For a very long time, I was convinced that I understood the inner machinations of social media. I truly believed that given how colorful my iPhone’s home screen was due to the cornucopia of collective apps placed strategically in folders based on what purpose the app served in my life.

Currently seated in my “social stuff” folder are apps like Facebook (FB) and Instagram (FB), staples in a content creator’s arsenal, along with YouTube (GOOG) and Skype (MSFT), for work purposes, of course. I waited to mention that I also use Snapchat (SNAP), the media sharing app created by parent company Snap Inc. (SNAP), because, to be completely honest, my use of the app makes me feel dated. I would wager several CVS coupons and a buffalo nickel that I belong to a dying breed of Snapchat (SNAP) users, a group of vagrants who no longer have even a single finger on the pulse of what’s trending and #relevant.

Many moons ago, Evan Spiegel Snap’s CEO (SNAP) decided that the Snapchat app, albeit an immense success at the time, was due for a facelift. He insisted that the company redesign the user interface of the app by creating a new “Discover” section for creators to share ideas, videos, and other interesting content. Suffice to say Snapchat’s (SNAP) redesign was taken very poorly. In August, the company announced its second-quarter daily average users had dropped 2% to 188 million. It probably didn’t help that Kylie Jenner, a celebrity famous for something I’ve lost track of, tweeted asking “does anyone else not open Snapchat anymore? Or is it just me…ugh, this is so sad.” Ms. Jenner’s candor aside, the tweet knocked off more than $1 billion of Snap Inc’s market value at the time.

“We’re watching a company explode into bits. This is the kiss of death to a brand like Snapchat with their base that has stuck with them.”

According to Bloomberg, four of the last six quarters since Snap’s initial public offering in March 2017 have fallen short in terms of projected revenue for the company, and everyone seems to be waving their fingers and unimpressive bank statements at Evan Spiegel. The question is really whether Spiegel has any sense of where Snap Inc (SNAP) is going, and if so, what in the name of H.G. Wells is he thinking?

In late 2016, Snap Inc. (SNAP) decided it was a camera company and developed “Spectacles,” a pair of sunglasses with a camera embedded in the lens for the purpose of snapping pictures and video. Sounds like a cool product, right? Well, it would’ve been if not for the fact that the glasses could only be used on the Snapchat app. Last year, the company ate $40 million in unsold inventory after the company ordered roughly 800,000 units from China.

To put it very simply, I fear for the life of Snap Inc. (SNAP) and so do investors. Shareholders that were once proud to own stock in Snap (SNAP) are now fleeing in droves, largely in part to the fact that Snap’s shares are trading roughly 60% below its March 2017 IPO price, currently at $6.51 per share, according to recent reports. Spiegel doesn’t seem to know when to quit, as a recent report from Cheddar indicates that Snap Inc. plans on releasing yet another version of its Spectacles glasses, this time with two cameras and a higher price point of $350 per pair.

My lack of understanding of Evan Spiegel seemingly has no end. If you release a product that consumers demonstrate little to no interest in, why would you spend more money on building out the capabilities of the product? It’s not that people don’t think Spectacles aren’t cool, in fact, they’re really sick. The issue is paying nearly $400 for cheap sunglasses that record 20 seconds of video only to be shared on a social platform that no one uses anymore.

During a meeting with Snapchat employees back in July,  someone asked what was meant by Snap’s mission statement, “to contribute to human progress by allowing people to express themselves.” Spiegel responded calmly and said that he believes that “one  of the things that have been really helpful in maybe the past six months or so is that the contrast is starting to become more clear between our company and the other companies in technology.”

Yes, Mr. Spiegel, I fear this is true and, if you don’t make some favorable changes, this may not bode well for your company. 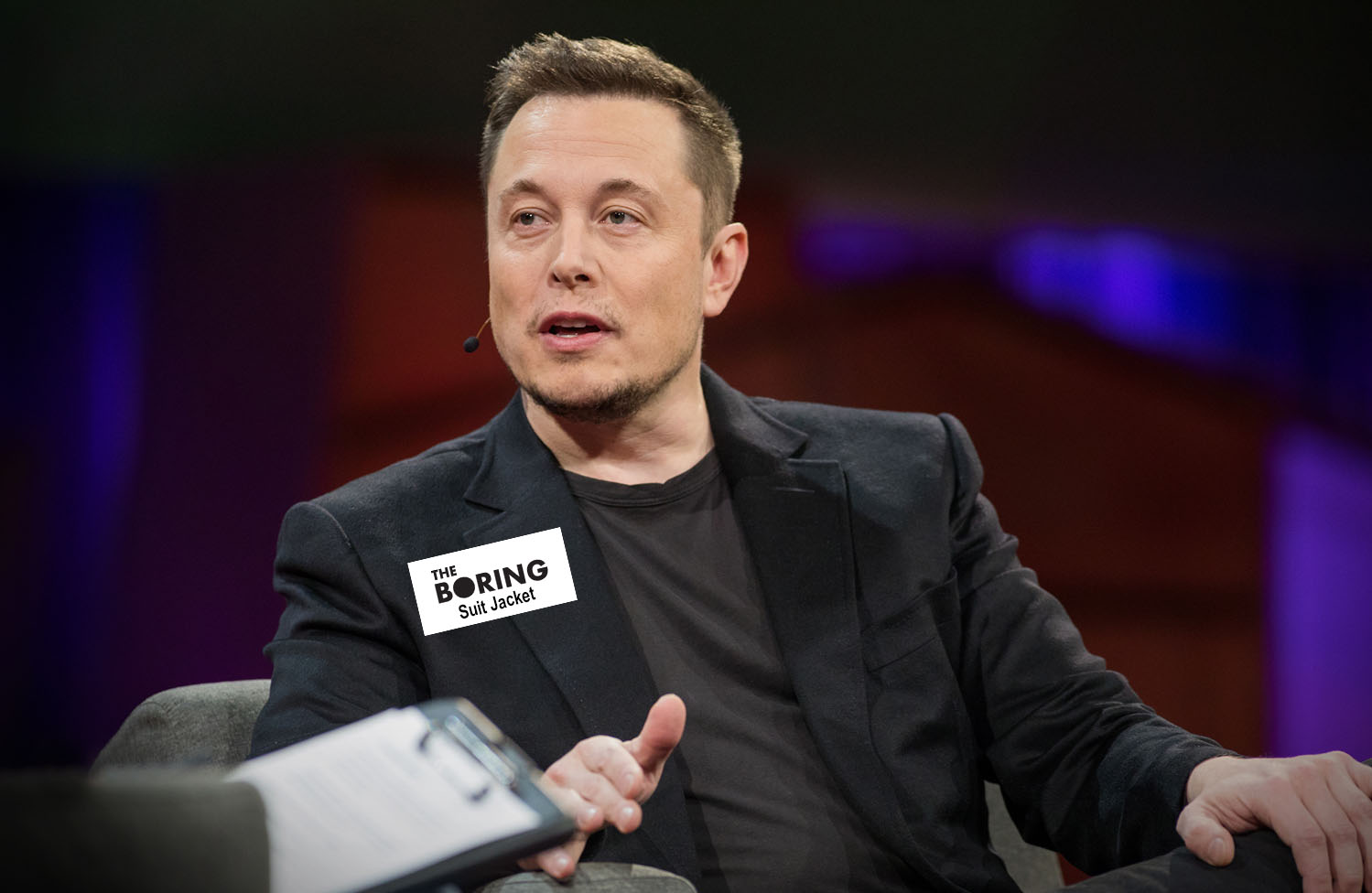 Let’s talk about hyperloops. They represent a very real future for the…