Comcast Corporation (NASDAQ:CMCSA) is planning to enter the streaming space although it plans to do so in a rather different way. The company will use NBC’s iconic logo, Peacock to be its streaming platform.

The service that Comcast will be offering will give users access to NBC movies and shows as well as lives sports for around $0 to $10 per month. However, it remains to be seen whether this service will be able to compete in the streaming space with established rivals. Partnership with other networks might be key to the long-term growth of the platform.

Interestingly Comcast is not betting fully against cable as AT&T (NYSE: T) and Disney (NYSE: DIS) have done. For Comcast, there is still a significant market for cable TV which is a top-line driver for the company. It appears like Comcast is not ready to bank on the segment for now but rather slowly build and transition into streaming.

The company will offer the Peacock services in three different options. There is the free ad-supported tier for Comcast subscribers, the other option is the $5 per month subscription that gives access to all NBCUniversal content and the $10 per month subscription that is ad-free. The approach of having streaming advertising is a way of minimizing reliance on paid subscriptions. The good news is that Xfinity customers will access the service from April 15 and then it will be rolled to the broader public on July 15.

Comcast s determined to show that cable is still relevant and how good the NBC network is. The network will have exclusive access to this summers’ 2020 Tokyo Olympics and thus will be a massive chance for the subscription of cord-cutters to Peacock.

On Thursday, January 23 the company released its earnings result and it beat both the bottom and top-line estimates. Equally the company added around 442,000 high-speed internet users exceeding the projected 378,000.

Peacock’s free deal will attract more subscribers and the approach to monetize through ads rather than the subscription is one that is likely to work well for Comcast. 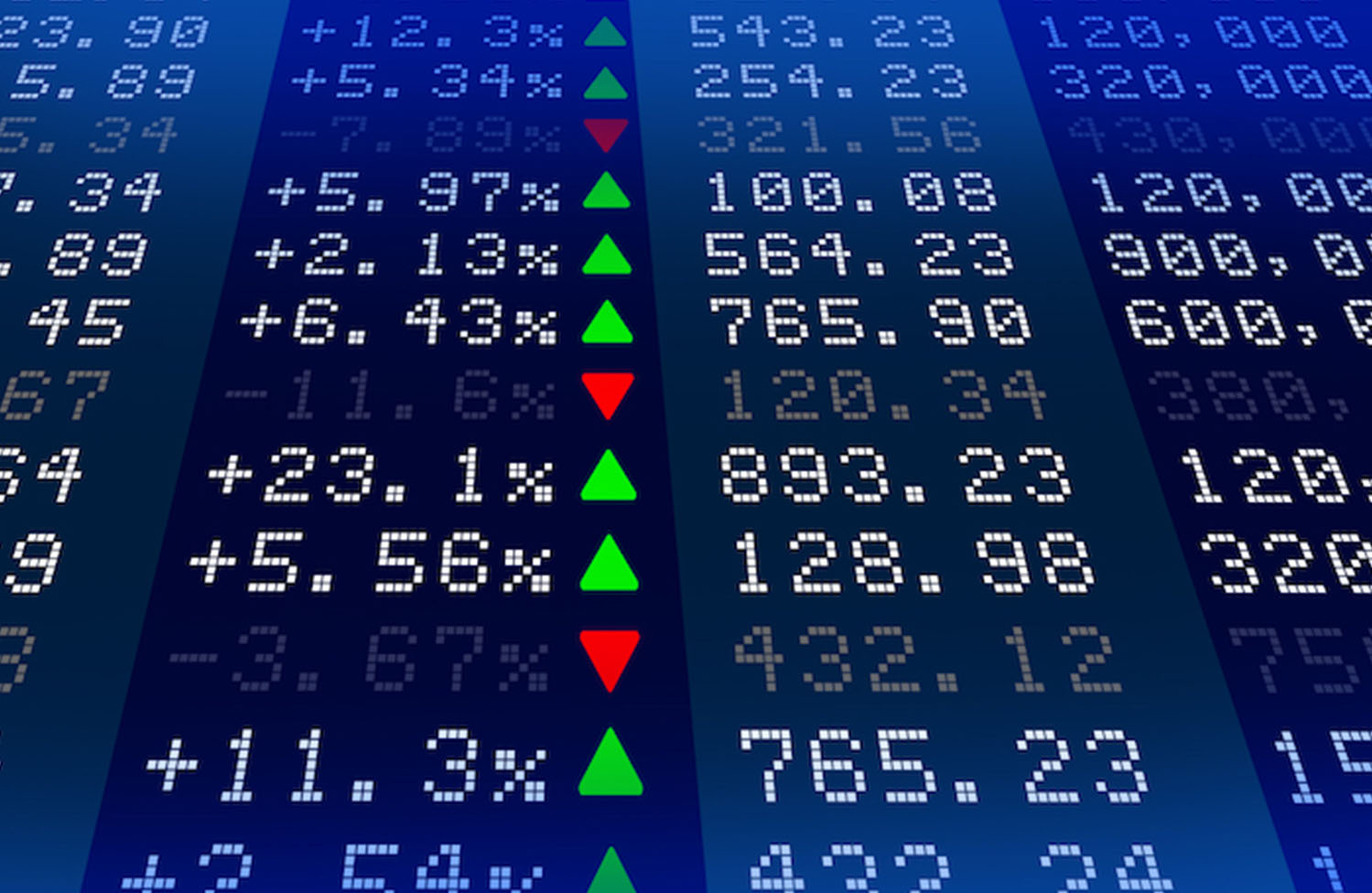 CEO gives $1.6M he made in stock market to his employees You…