Will The SEC Change OTC Securities?

Investors interested in over-the-counter (OTC) securities may be in for a variation, according to a new SEC proposed rule change.

The video streaming industry has expanded rapidly in recent years, but over the past few months, a streaming war has begun after the entry of a range of big-ticket names entered the fray. One of those is the free ad-supported streaming service Pluto TV that is owned by media behemoth ViacomCBS (VIAC).

Which Is The Streaming Stock Right Now?

Since last November, the so-called ‘streaming wars’ started in earnest with the launch of Apple (AAPL) TV Plush and Disney Plus, as two corporate giants sought to challenge the hegemony enjoyed by Netflix. It has proven to be an eventful few months as Disney hit the ground running with Disney Plus and garnered 10 million sign-ups within a week. 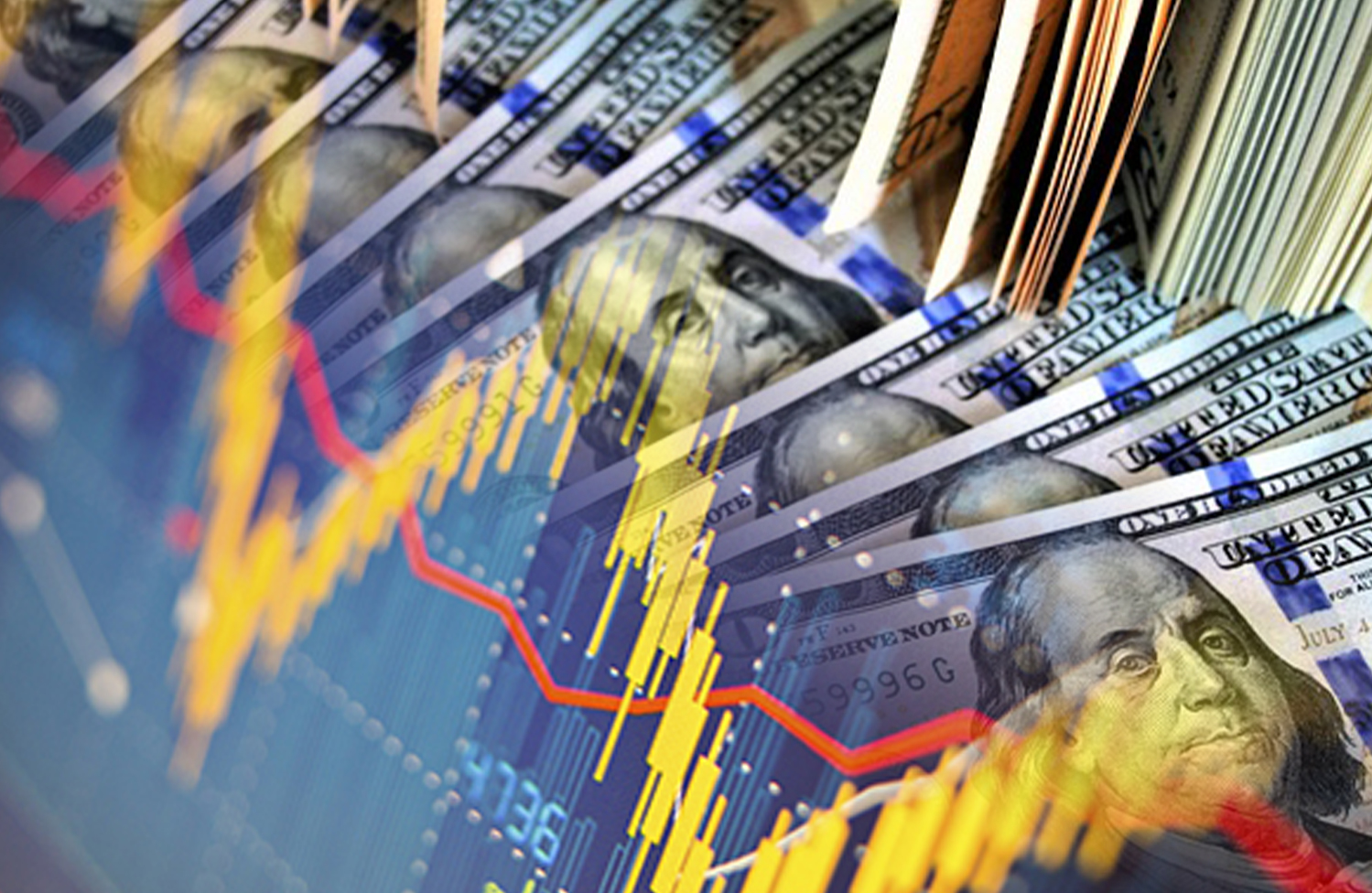 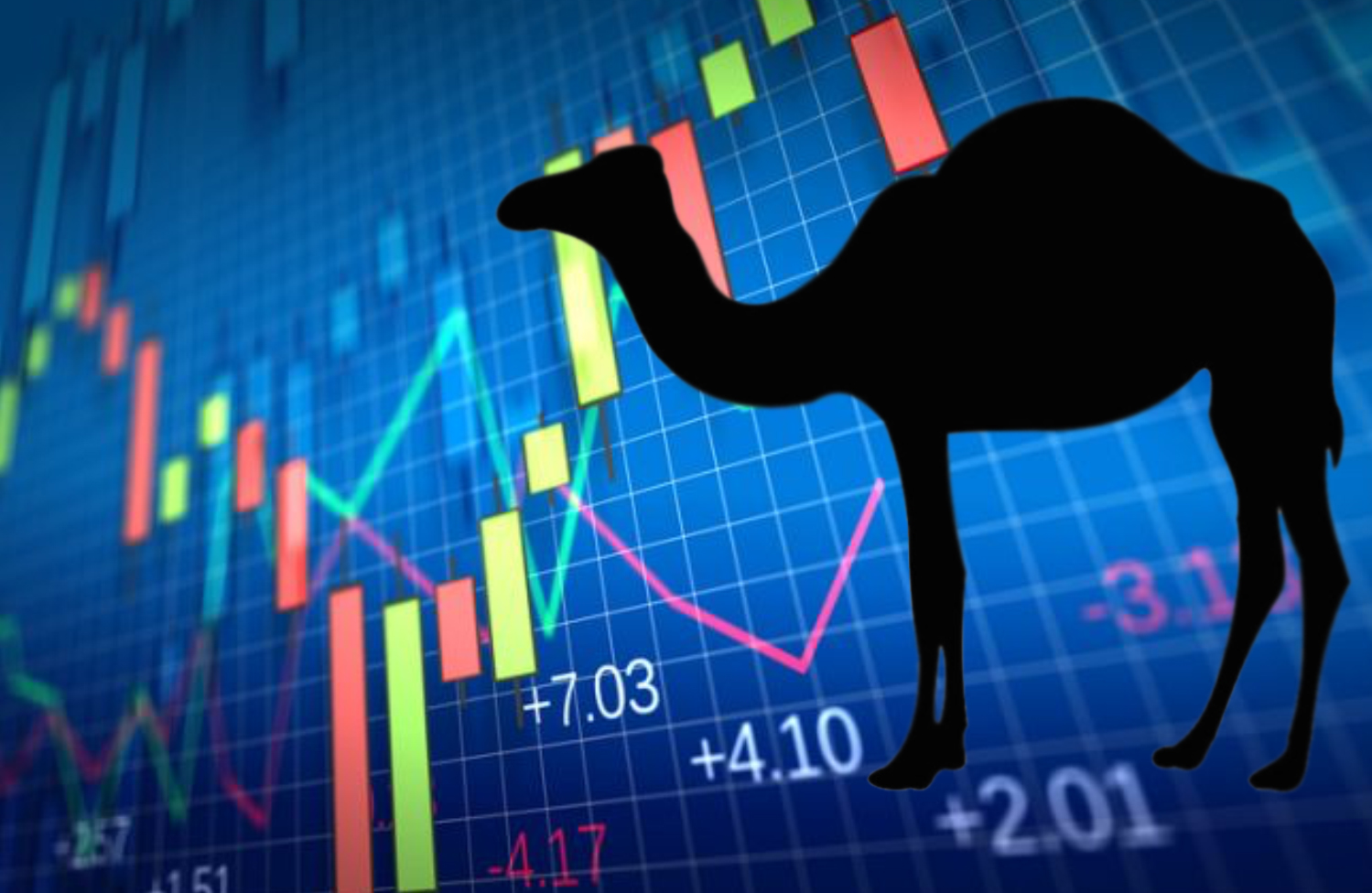