In life you will meet a plethora of people, and, believe it or not, not every person will be someone you enjoy meeting. You’ll come across people with bold opinions, but not enough courage to share them with you, or maybe you’ll speak to someone with a relatively low-stakes opinion but they’ll talk your ear off about it. Of the people I’ve come in contact with, my favorites are the ones who look you dead in the eye, and make you feel like you’re heard when you speak.

These people, though potentially strange to you, will take a vested interest in what you have to say, and there’s no better feeling in the world. In addition to this, when you sense mutual respect in a dynamic, that’s also incredible. What I’m trying to say is that there are billions of people on this planet and, while many are afraid to admit it, some truly want to meet you.

Get out there and meet some new friends, here’s what you missed in the news yesterday.

Google on Tuesday announced the unveiling of a video game streaming service called Stadia which will allow users to play the game that they love without the need for purchasing wallet-emptying consoles or computers. In terms of rendering the games for user play, this work will be handled by Google’s cloud platform. Per the details of the official announcement, with Stadia, YouTube watchers will be able to click “Play now” at the end of a video and their game will start within five seconds. Perhaps the craziest part about Stadia is that the “data center is the platform,” meaning that players can start at one platform and continue where they left off on any advice capable of connecting to Google.

Gamers can use keyboards and or use a specially-designed Stadia controller that will be sold later in the year. According to Google, Stadia will support 4K gaming t 60fps with HDR, with plans to allow for 8K gaming in the near future. The only missing piece of Google’s into the billion-dollar gaming industry is that the Company has yet to sign on game studios to build a gaming library for Stadia. Because the platform won’t require a console, it may very well only work with games designed for Stadia.

“The power and accessibility of streaming will give billions unprecedented opportunities to play video games in the future. We are proud to partner with Google on Stadia, building on what we’ve learned with Project Stream via Assassin’s Creed Odyssey. This is only the beginning, and we can’t wait to continue collaborating closely with Google on what’s next for Stadia.”

Kamala The Way Up

We’re getting closer and closer to the upcoming 2020 presidential election and the candidates are hot on the trail to convince Americans to vote them into office. According to a new poll conducted by CNN, Sen. Kamala Harris shot up eight points on Tuesday, with her having only gained support in the week after the declaration of her candidacy. The poll also found that voter excitement is shaping up to outpace the level seen for any presidential election since 2000. 40% of respondents said they are “extremely enthusiastic” about voting for president. My hope is that those people actually get out and vote! 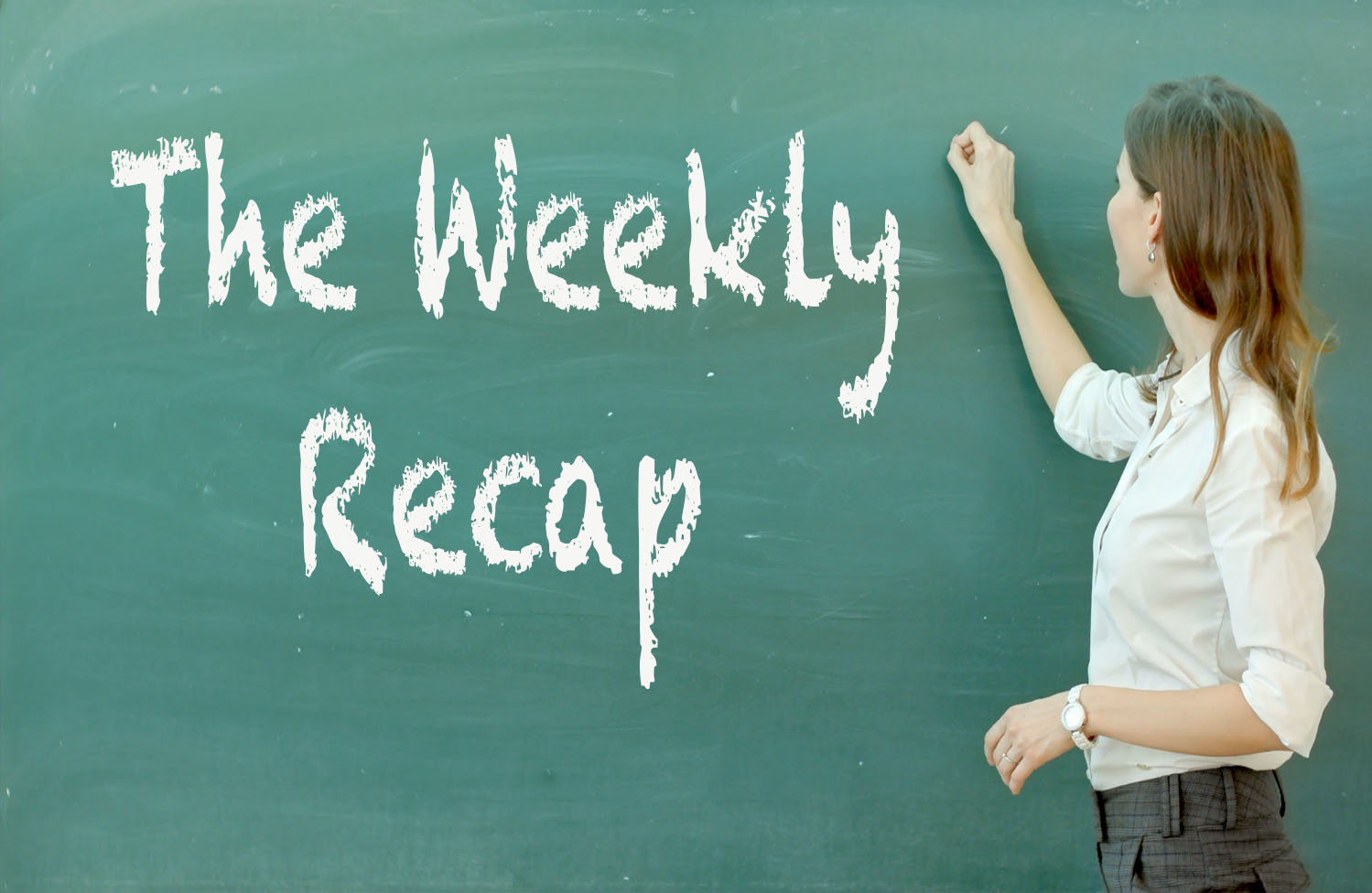