Kavanaugh Says  He Will Not Be Intimidated Into Withdrawing

In a new letter Monday, Supreme Court nominee Brett Kavanaugh said he would “not be intimidated into withdrawing from this process.”

Kavanaugh referenced the allegations of sexual misconduct against him as “smears, pure and simple…Such grotesque and obvious character assassination—if allowed to succeed—will dissuade competent and good people of all political persuasions from service,” he wrote.

The letter was sent out just hours following President Donald Trumps reconfirmed his support for Kavanaugh, less than 24 hours after another woman came brought on a new set of sexual misconduct allegations against him.

“He is a fine man with an unblemished past, these are highly unsubstantiated statements from people represented by lawyers,” Trump told reporters in New York, where he’ll be attending the United Nations General Assembly. “Judge Kavanaugh is an outstanding person. And I am with him all the way.”

“There is a chance this could be one of the single most unfair, unjust things to happen to a candidate for anything,” added Trump. “It is totally political.”

His comments came after a report by The New Yorker whereby Deborah Ramirez said that while she and Kavanaugh both attended Yale University in the early 1980s, he pulled down his pants and exposed himself to her.

“I remember a penis being in front of my face,” said Ramirez, who said that she had been drinking. “I knew that’s not what I wanted, even in that state of mind.”

Three sources familiar with the accusation told NBC about Ramirez’s accusation in the last week. Ramirez, 53, is the same age as Kavanaugh and they both graduated from the university in 1987.

On Monday, the Montgomery County Sentinel released a report stating that local investigators were looking at more allegations against Kavanaugh following an unconfirmed witness that came forward. The paper said it was unclear whether the claims were related to those tweeted by attorney Michael Avenatti on Sunday night.

The new allegations come days before a scheduled Senate Judiciary Committee hearing for Thursday in which the first woman accusing Kavanaugh of sexually assaulting her when they were in high school, Christine Blasey Ford, will testify publicly and Kavanaugh will testify in response.

On Monday, most congressional Republicans remained silent on the latest allegations, with a few publicly defending Kavanaugh as Democrats called for either a delay in a planned hearing on Thursday with the first accuser or a formal FBI investigation into the most recent allegations.

“I am writing to request an immediate postponement of any further proceedings related to the nomination of Brett Kavanaugh,” Feinstein wrote in a letter to Sen. Chuck Grassley, R-Iowa, the Judiciary Committee chair. 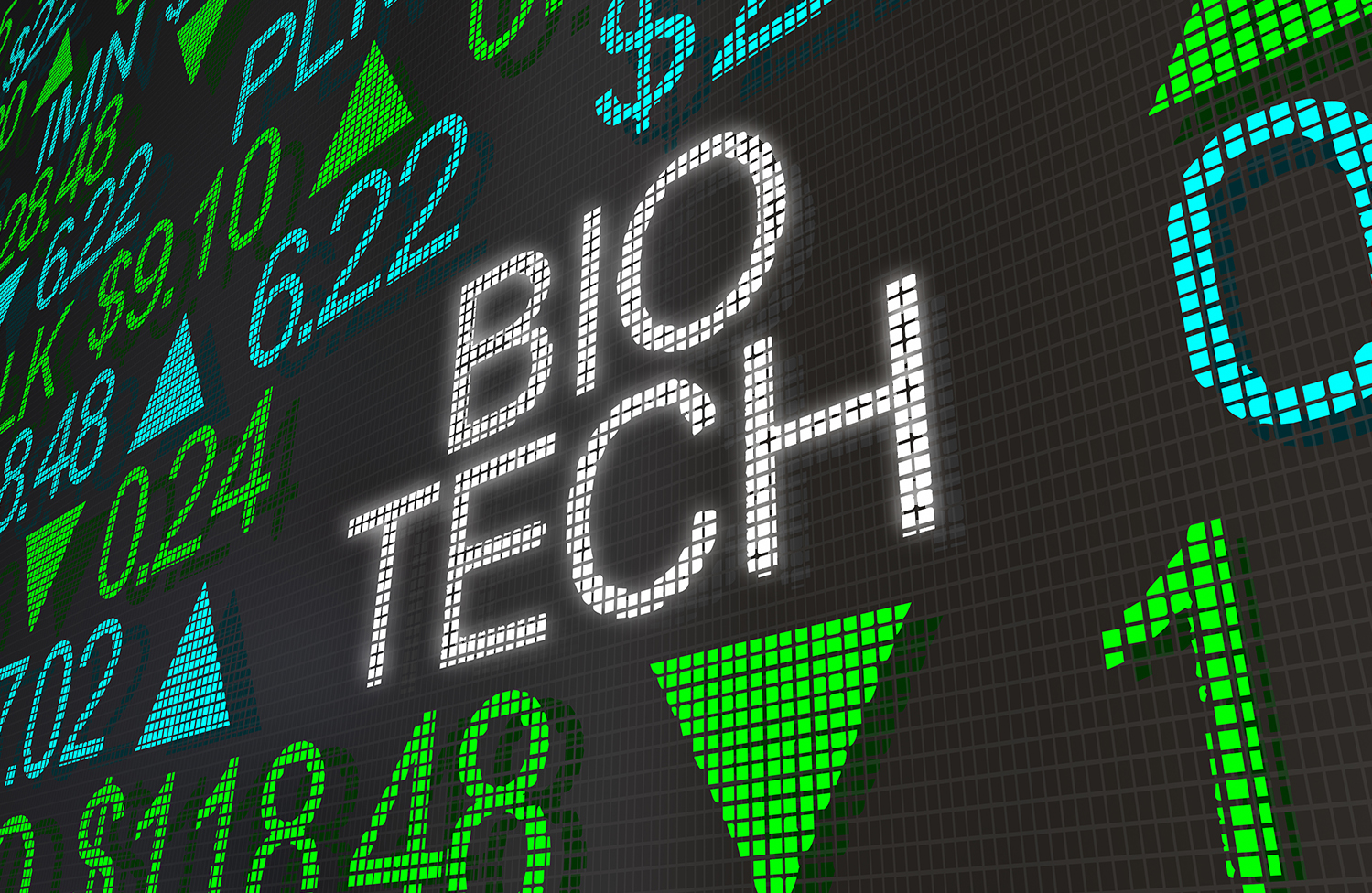 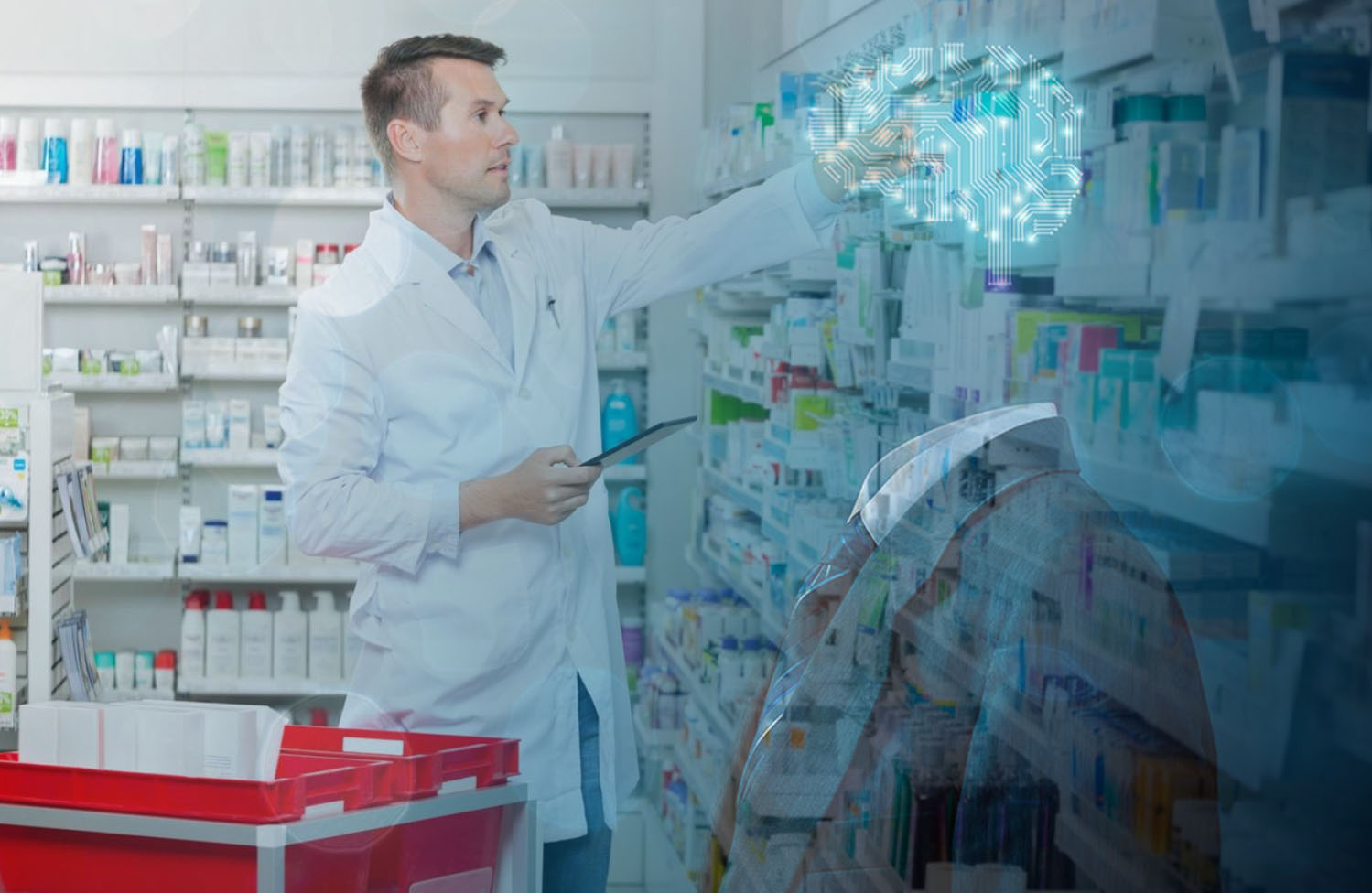 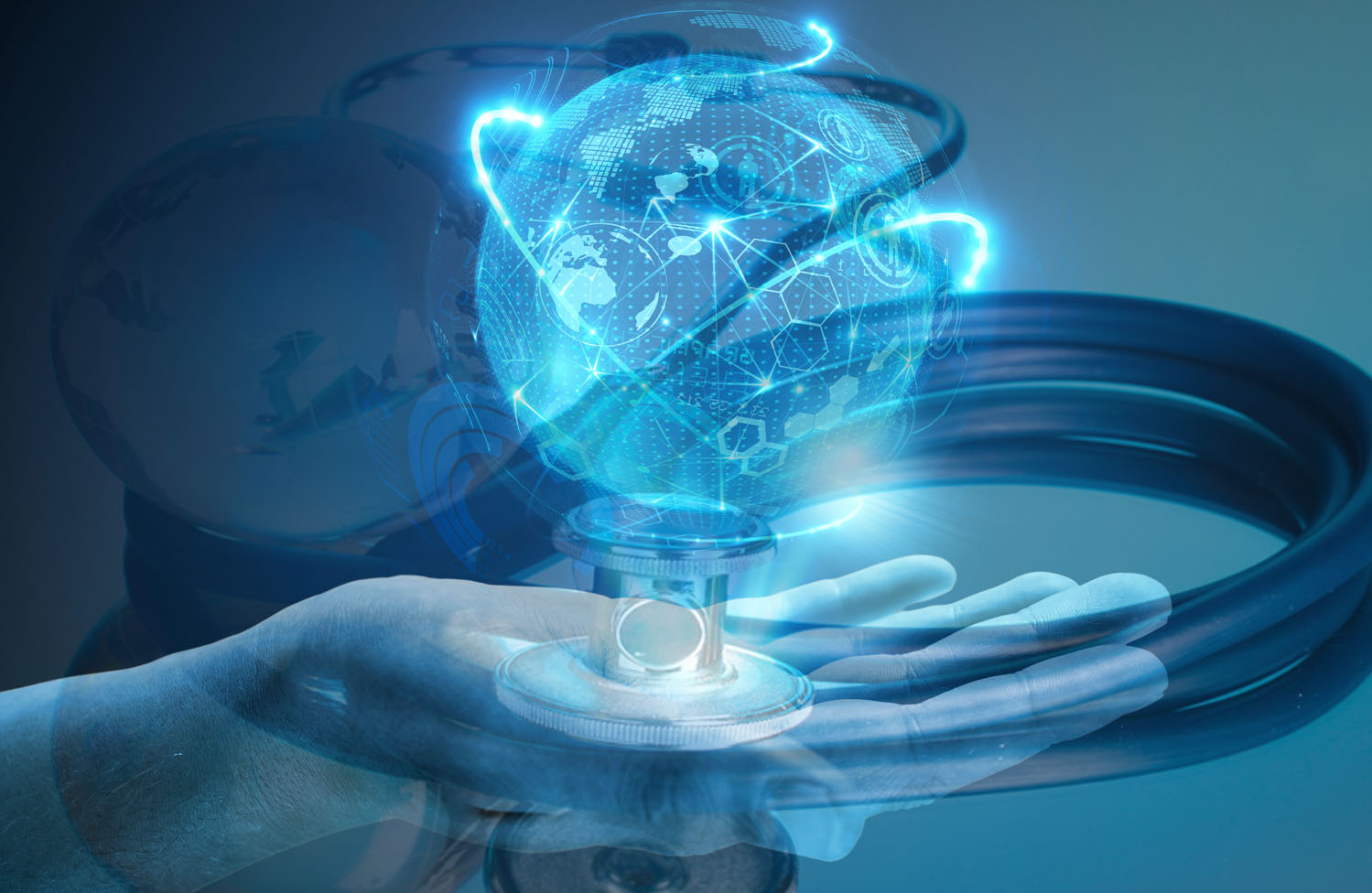 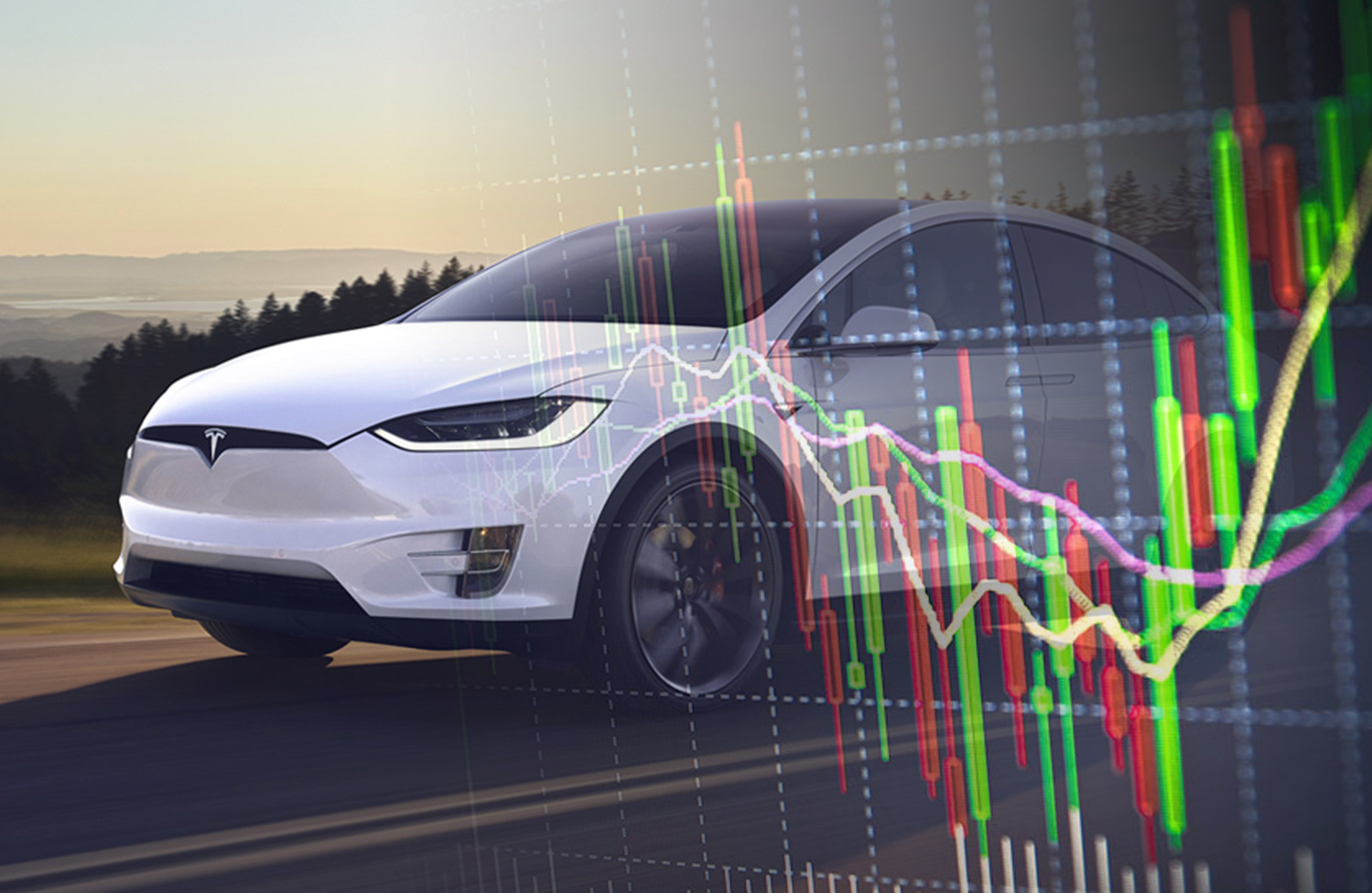