Apparently, senseless murder triggers no hesitation when considering business partnerships as President Donald Trump announced on Tuesday that the U.S. will stand with Saudi Arabia, despite the fact that the CIA concluded that Saudi Prince Mohammed bin Salman ordered the assassination of journalist Jamal Khashoggi.

“It could very well be that the Crown Prince had knowledge of this tragic event. Maybe he did and maybe he didn’t”

Ignoring for the moment that President Trump might not the greatest judge of character in the world, the president made it clear that is alignment with Saudi Arabia was pure with the interest of keeping oil prices low. Trump told reporters that “if we broke with them [Saudi Arabia], I think your oil prices would go through the roof,” according to CNBC. It seems, at least on the surface, that the cost of crude far more important to the US than the murder of an American journalist. Despite Trump’s comments and collaboration with the Saudi government, as of November 8th, oil is officially in bear-territory.

Earlier this month President Trump announced plans for imposing sanctions on Iranian oil production. The plan, via the sanctions, was for Iran, the world’s fourth-largest producer of crude, to slowly recede from the market, and in turn, Saudi Arabia would ramp up their own production of crude. On paper, Trump’s sanctions seemed fool-proof, and in anticipation, the price of Brent crude (CO), the international benchmark, went above $86 in early October, according to the Economist.

Instead, the oil industry failed to meet the expectations of the Trump administration. Last week, the price of Brent (CO) crude remained at $66.53 per barrel, and West Texas Intermediate (CL), the American oil benchmark, has suffered the longest uninterrupted decline in thirty years. The downtrend for the U.S. crude benchmark, according to MarketWatch, is on the brink of forming a death cross — “a chart formation in an asset that many market technicians believe marks the point that a short-term decline morphs into a longer-term downtrend.”

The oil market’s recent volatility could be attributed to recent attempts from several members of the Organization of Petroleum Exporting Countries’ (OPEC) to be the authoritative voices for the international crude market; America, Russia, and Saudi Arabia. Over the course of the last year, especially after Trump’s Iranian oil sanctions, America because the world’s number-one producer of crude. According to recent reports, American oil output in August was 23% above the level twelve months earlier, and with greater inventory comes lesser demand from consumers, and cheaper prices overall. News like this is not what investors want to hear, they expect higher returns and the surplus of crude is not helping the issue.

Edward Morse, an energy economist from Citigroup, blames President Trump’s trade policies for the recent depression in global demand for crude. Before he was sworn into office, Trump made it clear from the very beginning that brings production back to America was at the top of his platform heading into the 2016 election season. The whole “Make America Great Again” tagline was born out of the notion that the country’s foreign dependence on manufacturing and production had gotten out of hand.

When Trump took office, he acted on his campaign promises and has since worked to lessen America’s need for foreign imports. As a direct consequence of Trump’s crackdown on American exports, the growth in air freight and shipping has dropped nearly 50% in the last year, resulting in a dampened need for diesel fuel.

As we had into 2019, investors in the crude industry are hungry for oil price forecasts. Some analysts believe that oil prices, albeit falling as of recent, could spike soon. OPEC and its partners are scheduled to meet in Vienna next month, which could cause the market to react either way, depending on how the meeting goes. 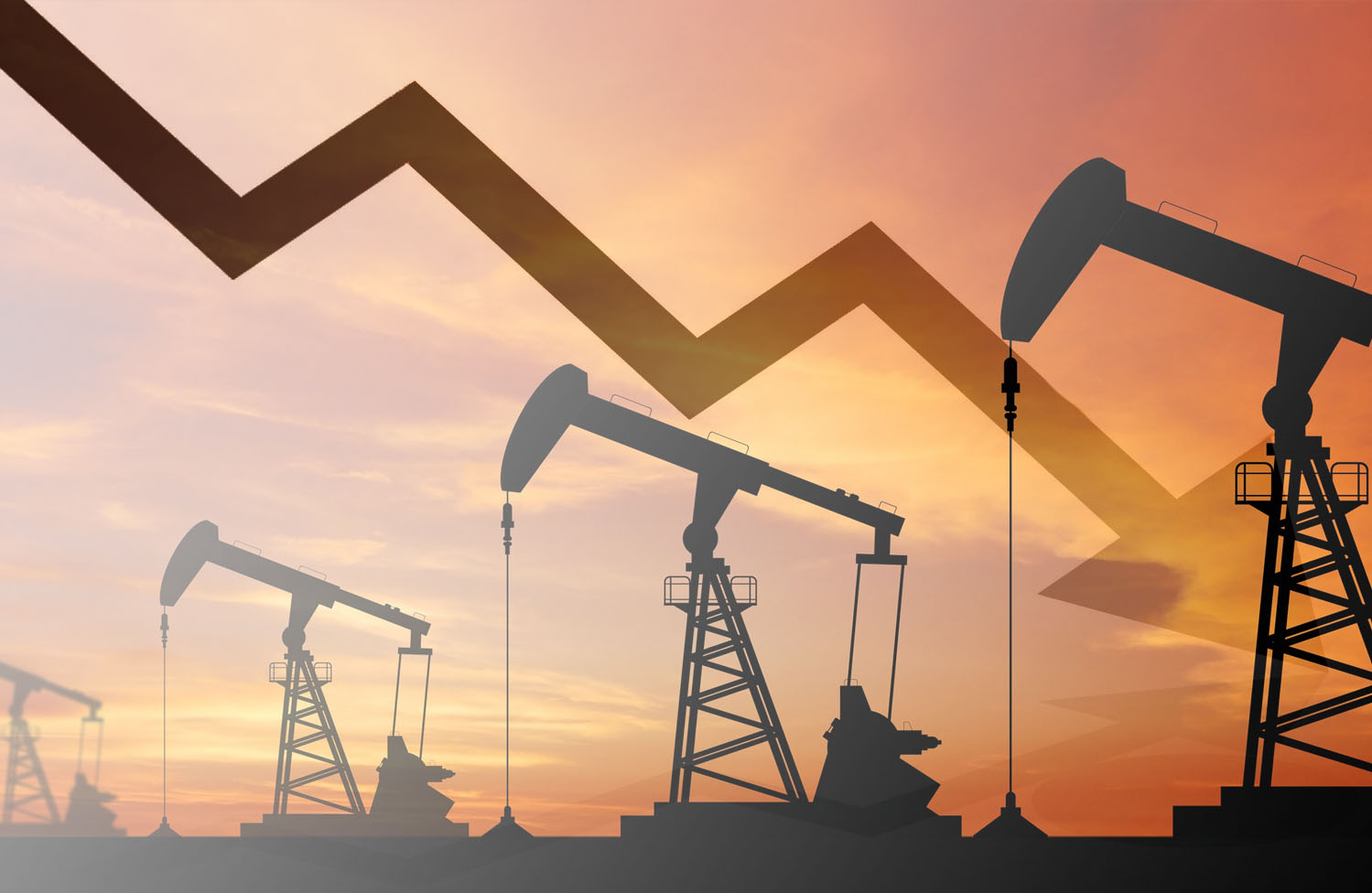 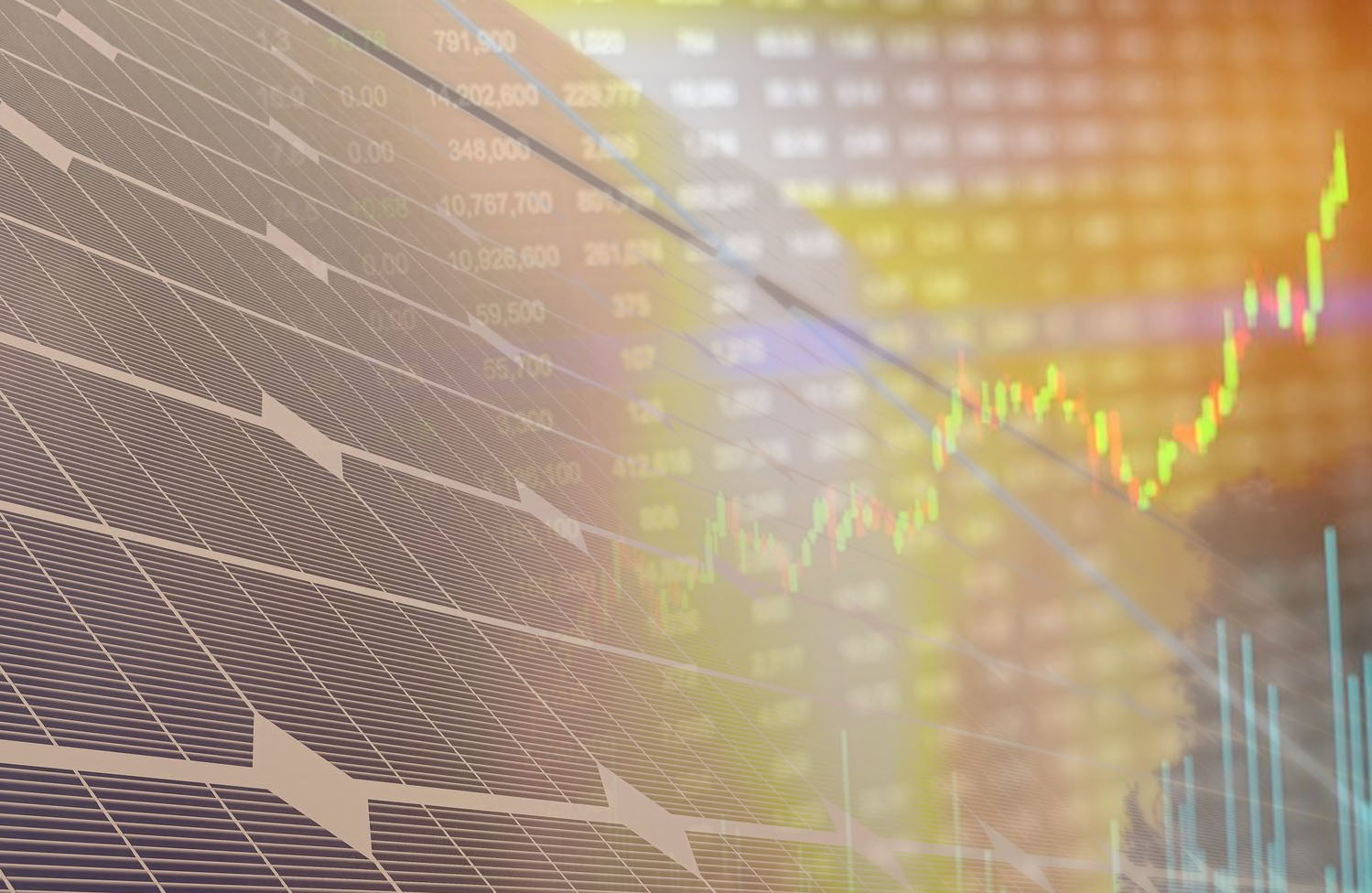 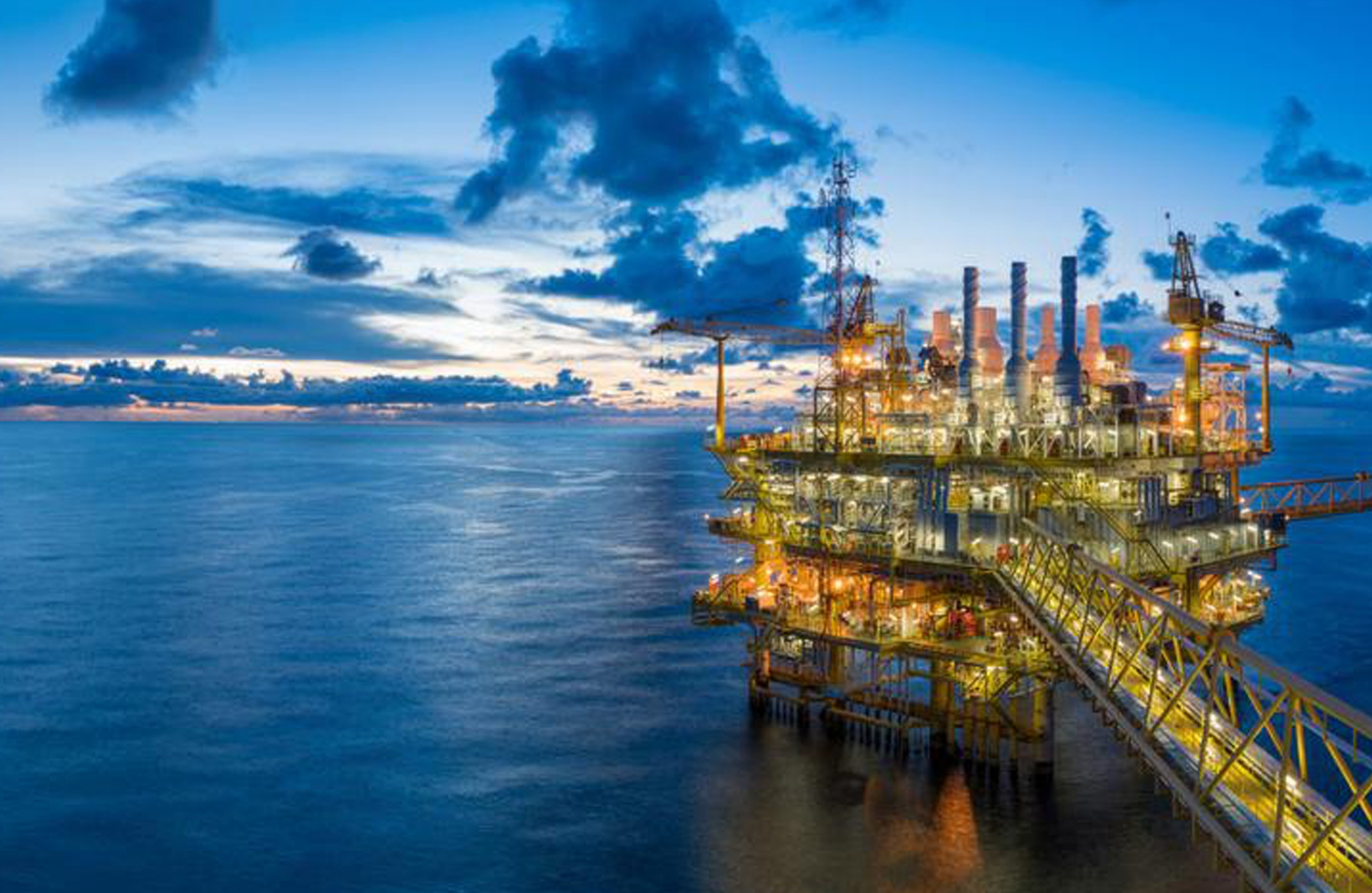