Free Speech At What Cost?

Our first amendment right to free speech when fully exercised infringes on the very rights the constitution was drafted to protect. Recognizing the boldness of the above statement, kindly allow me to explain. The original language dictates that “Congress shall make no law respecting an establishment of religion, or prohibiting the free exercise thereof; or abiding the freedom of speech, or of the press…” A poor man’s interpretation of the amendment would suggest that Americans are fully within their own right to do and say as they please. Ironically enough, this interpretation has come to reflect the basis for all free speech in our country.

Preaching gospels about the importance of hearing everyone out holds no merit when those individuals spew hate and violence. The goal of the first amendment was to create a legal framework for public opinion of governmental practices, not to vomit whatever witty statement of intolerance that crawls out of one’s mouth. Will Tomer, a columnist for the Toledo Blade, writes that “civil discourse can only exist when a conversation takes place in good faith,” allowing for productive discussions and “meaningful debates based on the principles of inclusivity, equality, and respect.”

By virtue of this understanding of conversation, it is only natural that disagreements may emerge from contentious topics, but when the rhetoric devolves to dehumanizing hate speech, the discourse becomes uncivil and dangerous.

On October 27, 2018, a man armed with hate and a loaded AR-15 assault rifle opened fire inside a Pittsburgh synagogue, killing 11 congregants and wounding four police officers, according to authorities present at the time. In one of the deadliest attacks against the Jewish community in the history of the United States, Robert Bowers took his first amendment rights past the point of no return and infringed on the innocent lives of the members of Tree of Life synagogue in Pittsburgh, PA.

Prior to the attack, Bowers posted on Gab, a social media platform on which the majority of its content is racially charged, “I can’t sit by and watch my people get slaughtered. Screw your optics. I’m going in.” Following the events of the Pittsburgh shooting, Gab’s domain host, Go, Daddy (GDDY), removed the site from its hosting services and shut it down. Last Sunday, the company announced it had found a new internet home, hosted by Epik.com, and that they’d be live in no time.

According to the site’s “about us” section, Gab considers itself to be “a social network that champions free speech, individual liberty and free flow of information online.” While these intentions seem valiant, the social platform has become the drawing board for far-right extremists, racists, and other insert-intolerable-people-here. Despite the toxic postings on the site, Gab’s CEO Andrew Torba said last week that he was prepared to do anything to keep the site from being shut down again.

“We will exercise every possible avenue to keep Gab online and defend free speech and individual liberty for all people.”

Let me be completely clear, Gab has every right to exist as both a company and a social media platform. Free speech and civil discourse, as stated above, are key components to American democracy and the ways in which we interact with our fellow citizens. There is a fine line between opinionated statements and hate speech. Officials from the American Civil Liberties Union (ACLU) suggest:

“Bigoted speech is symptomatic of a huge problem in our country; it is not the problem itself. Everybody, when they come to college [or anywhere in life’, brings with them the values, biases, and assumptions they learned while growing up in society.”

Given the above belief, it stands to reason that hate speech stems from a systemic issue of intolerance, indifference, and racist ideologies instilled in people from a very early age. It is for this reason that I argue sites like Gab are not inherently flawed, but rather their users are abusing their first amendment rights to verbally abuse and, in some cases, publicly state their plans to attack innocent civilians exercising their rights in a non-violent, non-intrusive manner.

Speak your mind, I implore you to do so. However, your speech should not include anywhere in its intentions the goal of harming or hurting anyone, mentally, spiritually, and definitely not physically. 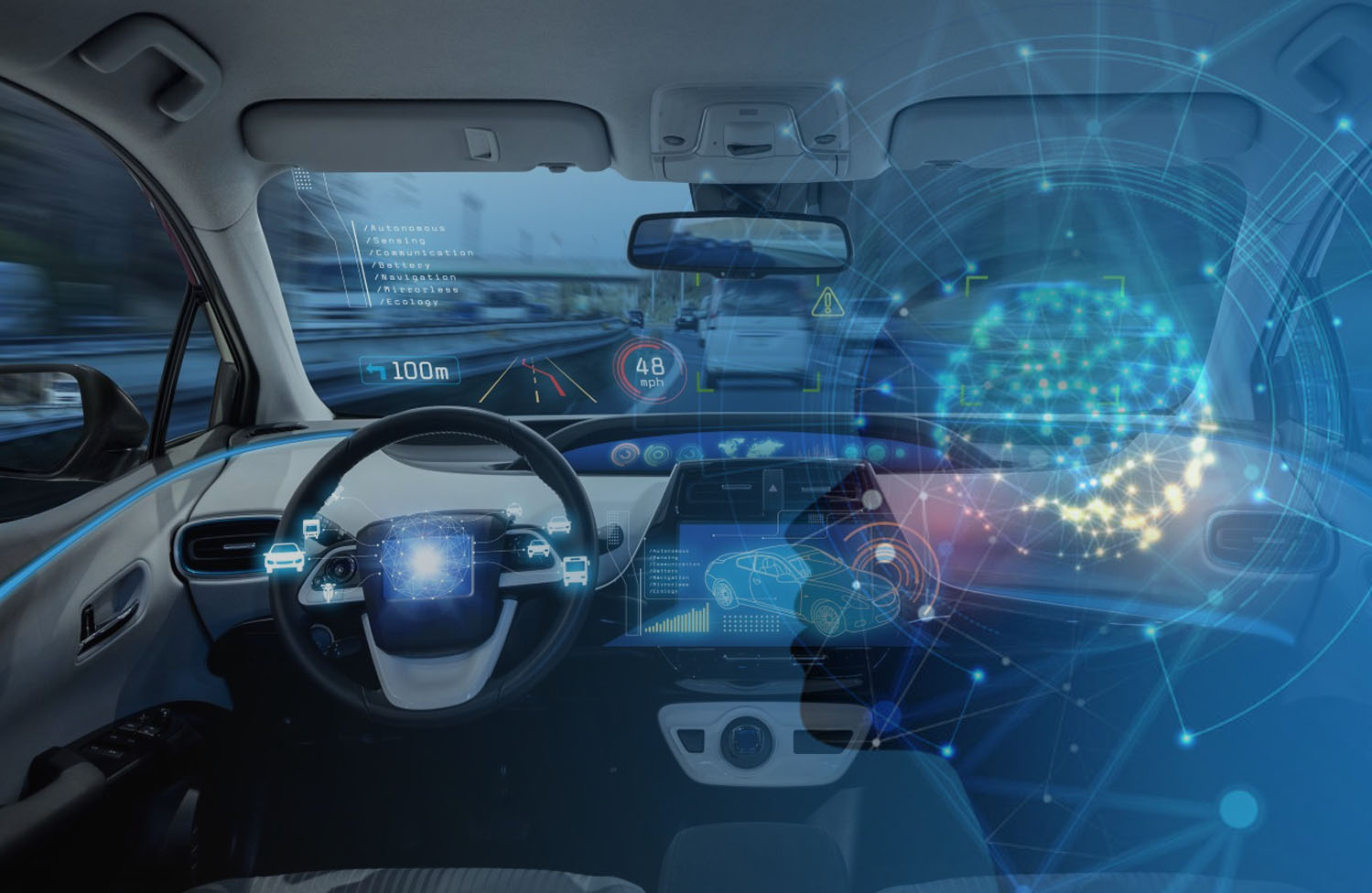 Four score and many miles per gallon ago, society took a massive…