President Trump Vs. The Democrats

While I consider myself to be a learned individual, there are several things that still leave me puzzled, no matter how hard I try to strengthen my understanding. It makes no coherent sense to me why someone would pour the milk into the bowl before adding cereal, this is absurd. In the popular Earth, Wind, and Fire song, “September,” the lyric is “Badiya, say that you remember.” I attended a lecture given by the lyricist responsible for this song and “badiya” was justified by saying it sounds catchy. Leading scientists have proven that we burn off more calories in the process of eating celery than we actually absorb from the vegetable’s nutrients, yet we still eat it anyway. All above concepts remain a mystery to me, but the be-all, end-all puzzler in my mind is President Donald Trump’s devout obsession with building an elephantine wall along the US-Mexico border.

Trump has fought tooth and nail since his inauguration to allocate government funds to construct his wall. It’s almost as if sixty years ago, when Trump was twelve years old, he sat at the bedside of his dying great-grandfather who said, “Donny…(cough, cough) Promise me you’ll do one thing in your life.” Trump, in tears, responded, “Yes, grandpa, whatever you want!” Great-grandpa Trump continued, “Promise me you’ll build a wall between here and Mexico. A wall so high that everyone in heaven will sigh in annoyance at its grandeur…Promise me…Promise…(he falls asleep one last time). There can be no other explanation for President Trump’s adamance in wanting this wall built.

With the Democratic Party set to take back the house following the convening of the 116th Congress on January 3, President Trump publicly expressed his concerns about the fate of his wall with Senate Minority Leader Chuck Schumer and House Minority Leader Nancy Pelosi on Tuesday. According to sources present at the meeting, Trump spoke, on end, about the importance of securing funding for border wall construction, going so far as to threaten to shut down the government if his demands aren’t met.

“If we don’t have border security, we’ll shut down the government — this country needs border security. I will take the mantle, I will be the one to shut it down. I’m not going to blame you [Democratcs] for it.”

In terms of taking the temperature of the room during the altercation, Mr. Schumer told the press that President Trump had thrown a “temper tantrum” over the wall, continuing to say “the president made it clear that he wants a shutdown.” From the most bipartisan perspective one can possibly muster, there is no way to see Trump’s behavior during the meeting with the two Democratic members of Congress as anything less than incredibly disrespectful. The president shared his opinions for several minutes, then he paused, turned to Ms. Pelosi and said, with an incredibly pedantic tone, “Nancy, would you to share a few words?” Pelosi took an audible deep breath, and spoke:

“I think the American people recognize that we must keep the government. That a shutdown is not worth anything, and we shouldn’t have a Trump shut down.”

Pelosi’s attempt at a viral soundbite with “Trump Shut Down” aside, her words ring true for both sides of the aisle. Despite opposing perspectives on allocating funding for border security measures, no one wants to shut down the government. Nevertheless, the president persisted onward with his wall-based tirade. Trump tweeted more of his sentiments following the conversation with Mr. Schumer and Ms. Pelosi, threatening that “if the Democrats do not give us the votes to secure our Country, the Military will build the remaining sections of the Wall.”

Now, I am not fully aware of every single power at the disposal of an American president, but I’m pretty sure the president cannot command the US military to stop whatever it’s doing to work on a project not approved by the other two branches of government.

It’s clear that President Trump is getting nervous about making good on his promise to build a wall before the Democrats take back the House in several weeks. 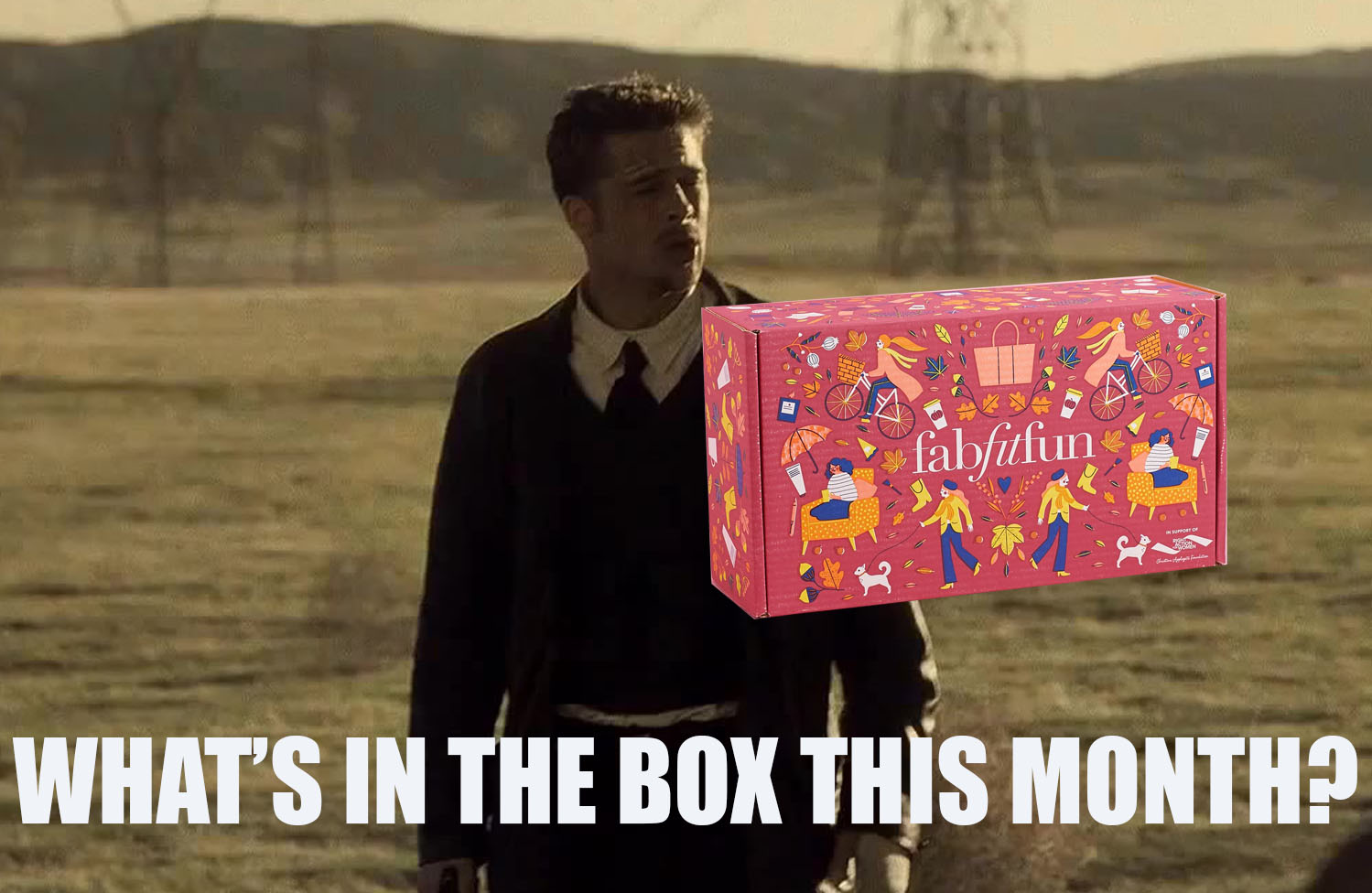