There comes a time in every person’s life when they reach an impasse. When I say, “impasse,” I’m speaking about one of life’s many obstacles that present itself to us at incredibly inopportune moments. For you cinephiles in the audience, you’ve witnessed the man/woman standing on a street corner, who just lost their job and screams at the top of their lungs, “how could this get any worse,” only to be drenched in sewer runoff following a taxicab who drives right through a puddle. For those of us less entrenched with stereotypical vehicles of slapstick in film, everyone, more or less, has a bad day. Well, suffice to say that the US stock market has had a series of rough days over the course of the last several weeks, and several analysts believe that our nation may be headed for a recession a la 2008.

Over ten years have gone by since our country underwent an industry-collapsing recession, and, although activity measures like retail sales, industrial production, and employment are at an all-time high, a growing number of economists and financial experts believe we are due for another recession in the next twenty-four months. Market growth has shown significant signs of slowing down over the last few months, with the Dow and several other indices dropping hundreds of points every week or so.

“Traditional signals of a U.S. recession from the shape of a yield curve to a fall in housing investment to corporate bond spreads are suggesting in late 2019, early 2020.”

According to several media outlets, all eleven sectors of the S&P 500 have received a decrease in expected earnings growth in the last few months, “led by utilities, materials, and industrials.”

Before he even took office, President Trump made it clear that he wanted every product, service, and commodity to be manufactured in America and only America. As it relates to the oil industry, this has translated to a rush to pump oil out of shale fields around the country, most notably in West Texas, miraculously leading to record-high levels of production for black gold. Though domestic oil production couldn’t be higher, concerns about oversupply have sent oil prices every which way but loose.

As of Monday, the Dow Jones Industrial Average dipped below 22,000 following a statement issued by Treasury Secretary Steven Mnuchin that was intended to calm nervous investors in the space. In his ill-timed statement, Mnuchin said that:

“We continue to see strong economic growth in the U.S. economy with robust activity from consumers and businesses. With the government shutdown, Treasury will have critical employees to maintain its core operations at Fiscal Services, IRS, and other crucial functions within the department.”

Following Mnuchin’s statement, several major US indexes dropped due to the fact that his words were viewed as off-base and arguably unnecessary in the grand scheme of it all. One analyst told CNN that “this type of announcement raises the question of whether Treasury sees a problem that the rest of the market is missing.” Why else would Mnuchin call executives from every major US banking institution on Christmas Eve? In addition to Mnuchin’s bizarre statement, I can’t imagine it being helpful that President Trump shutdown parts of the federal government until further notice. Though many understand that the shutdown will have no major effects on the US economy, investors and executives across all sectors are concerned with the inability of lawmakers and the current administration to set aside their differences and approve the federal budget. 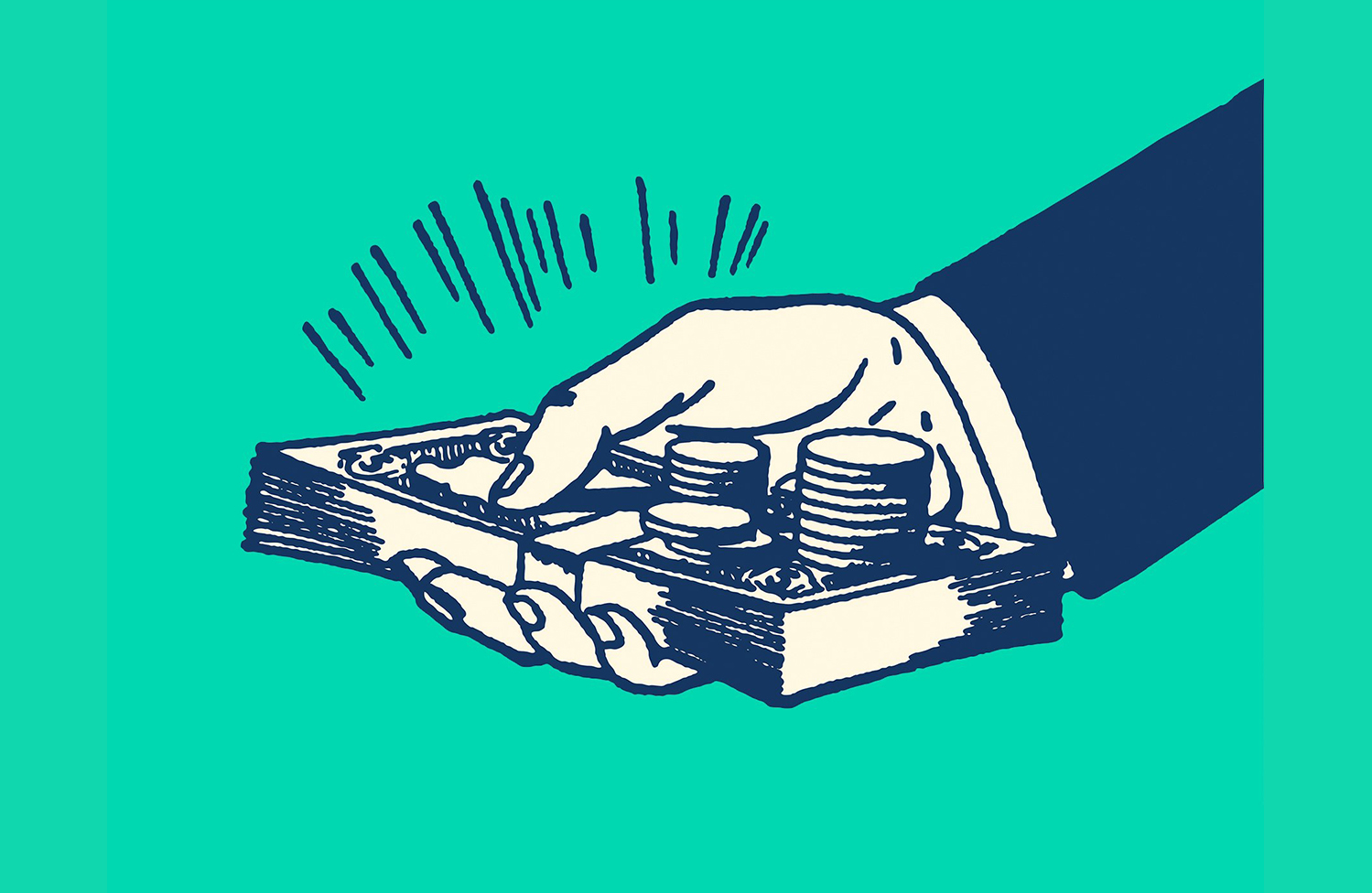 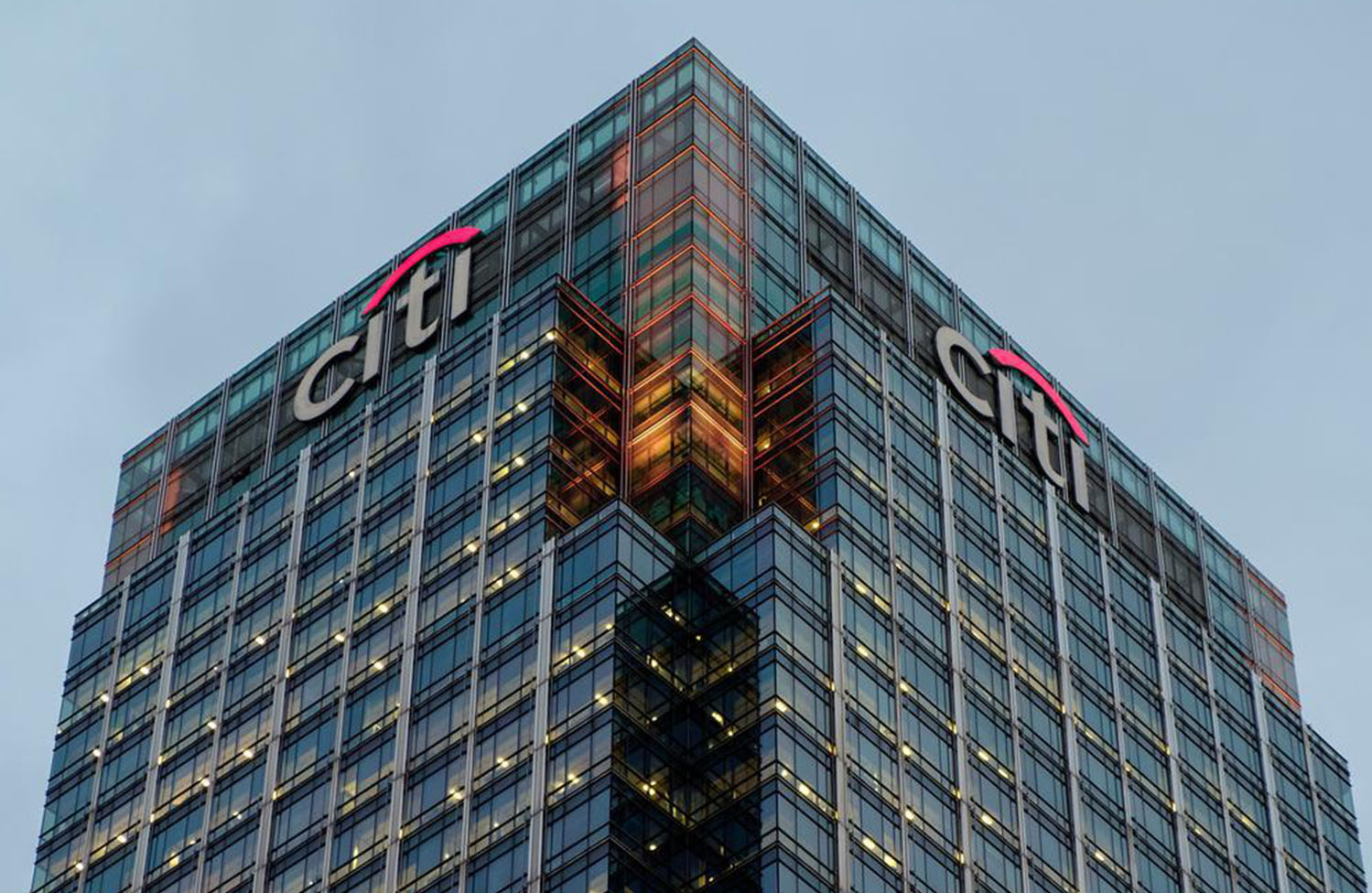 With a vision to bolster its investment banking, Citigroup (C – Stock… 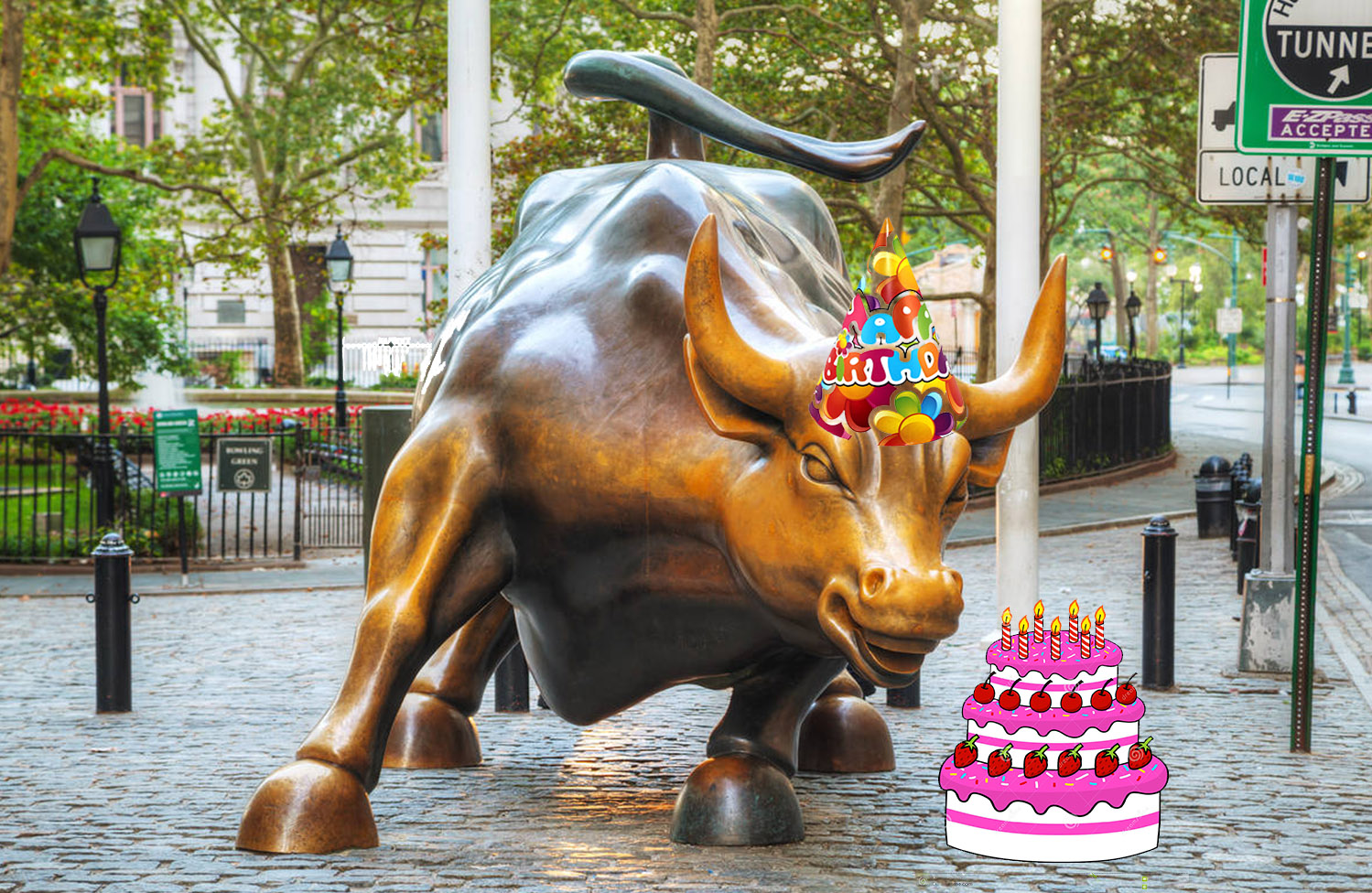 October 9 may seem like just another day, but Tuesday marks a… 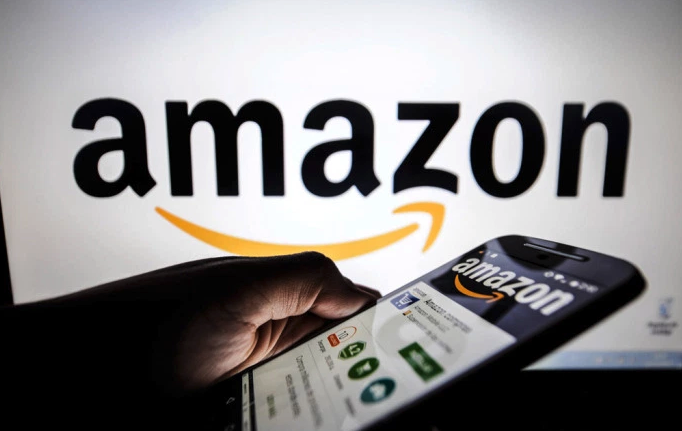