When it comes to choosing from among two companies, which are both behemoths in their own industries, it can be a tough call. On one hand, Alphabet Inc is firmly established as one of the biggest tech companies in the world.

While, on the other hand, Alibaba has enjoyed hyper-growth of epic proportions as the biggest e-commerce company in China. Hence it is interesting to consider which of the two companies is going to be the better one.

Alibaba Group Holding Ltd – ADR (NYSE:BABA) is one of the world’s biggest companies. It is the latest quarter the company managed to beat expectations comfortably. Sales grew by as much as 42% in the second quarter, as opposed to the growth of 65% in the year-ago period. However, the most important takeaway was the fact that during the last quarter it had managed to grow its customer base.

At this point in time, it has a customer base of 674 million. That being said, the ongoing United States-China trade war is a threat to the company. On the other hand, the departure of legendary founder and CEO Jack Ma from the company is being closely watched. It remains to be seen how the company performs under new leadership.

On the other hand, Alphabet Inc Class A (NASDAQ:GOOGL) also beat analysts’ expectations in its most recent quarter. But it is important to note that its rate of growth is not even close to that of Alibaba’s. Sales grew by 19% in the latest quarter, while in Q2 2018 it grew by 23.4% and by 22.8% in Q2 2017. It seems the company’s growth is within a range at the moment.

Additionally, Alphabet has decided to enter the lucrative cloud computing market in order to continue its growth. Although the revenues from the business are currently lower than $10 billion, the company is going to go big on that front now. Privacy issues related to various products and the specter of fines from regulators remain. 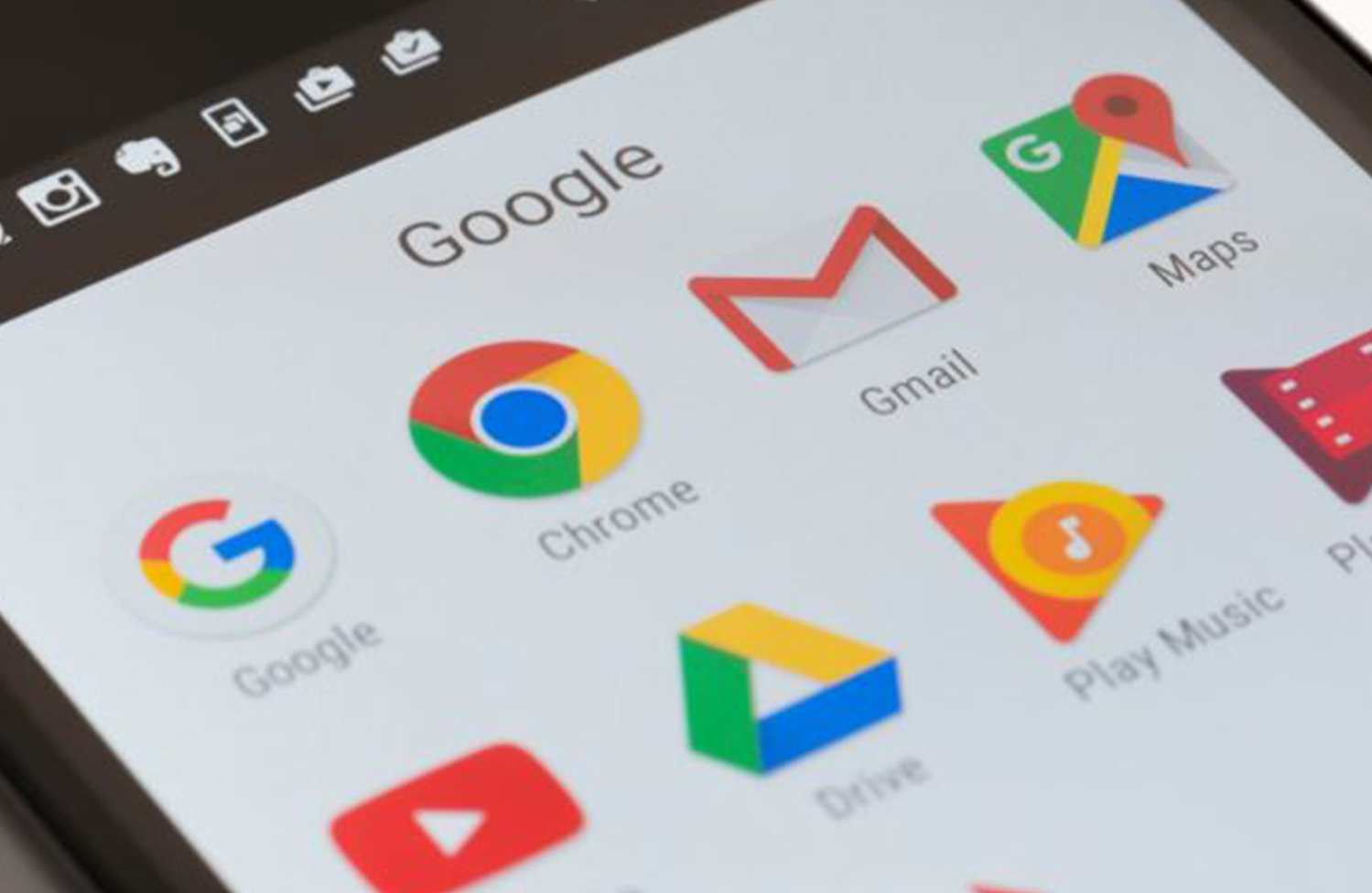