Have You Connected The Dots With This Stock Price Exclusive

Keep in mind that EVERY DAY this week, the afternoon session has been VERY active, which is why we said above that we’re looking to the December 13th session to see what happens next.

For three consecutive days, the momentum we saw during the second half of the day has been nothing short of impressive. In fact on December 12th, Premier pulled back from $0.76 to $0.71.  But once again, during the last hour of the day, Premier Health Group Inc., (OTC: PHGRF) (CSE: PHGI) saw bullish action and a push back to $0.75 by the closing bell:

This was the same trend we saw for two days prior and everyone watching watched how a strong close ended up continuing into a strong open the next day. Can we see this on “day four”?

This latest move has been on the heels of Premier Health Group Inc., (OTC: PHGRF) (CSE: PHGI)‘s latest announcement where they have just signed a binding Letter of Intent to acquire a Vancouver, British Columbia based pharmacy. As far as timing is concerned, the expected closing isn’t years away; the Company expects the acquisition to close in or about Q1-19.

For the fiscal year 2017/18, the pharmacy has revenues of approximately $1MM and Adjusted EBITDA of about 30%.

“We are excited for this opportunity to acquire our first pharmacy, and thereafter being able to prepare and deliver prescription and non-prescription pharmaceuticals and other health products to patients. In doing so, the pharmacist will play an integral role in our team-based patient-centric model,” said Dr. Essam Hamza, CEO of Premier Health Group Inc., (OTC: PHGRF) (CSE: PHGI)

The pharmacy industry in Canada could be on the cusp of big potential now that cannabis is legal.  In fact, pharmacies like Shoppers Drug Mart, for example, have been granted a license to sell medical marijuana online and we’re sure they won’t be the only ones.

Health Canada’s list of authorized cannabis sellers and producers has been updated to reflect that the pharmacy can sell dried and fresh cannabis, as well as plants, seeds, and oil.

The spectrum of offerings has just been widened and those companies getting a foot in the Canadian pharmacy market right now could have the upper hand as this market continues to expand.

Premier Health Group Inc., (OTC: PHGRF) (CSE: PHGI) not only has a large patient pool and a “foot in the door” with this LOI, but they’ve also got telehealth technology in place to stay at the forefront of this new market directive! Just look at what the MAJOR cannabis companies are starting to do.

Aurora Cannabis, for example, just purchased Farmacias Magistrales in Mexico…they’re going after pharmacies to grow! Premier Health Group Inc., (OTC: PHGRF) (CSE: PHGI) is already hot on this trail while also having MORE PATIENTS under its umbrella than some of the largest cannabis companies in the industry.

When we talk about timing and connecting the dots, this is what we’re talking about. With Premier Health Group Inc., (OTC: PHGRF) (CSE: PHGI) managing to hit new highs during the last three sessions, could the second half of the week have more momentum in store? 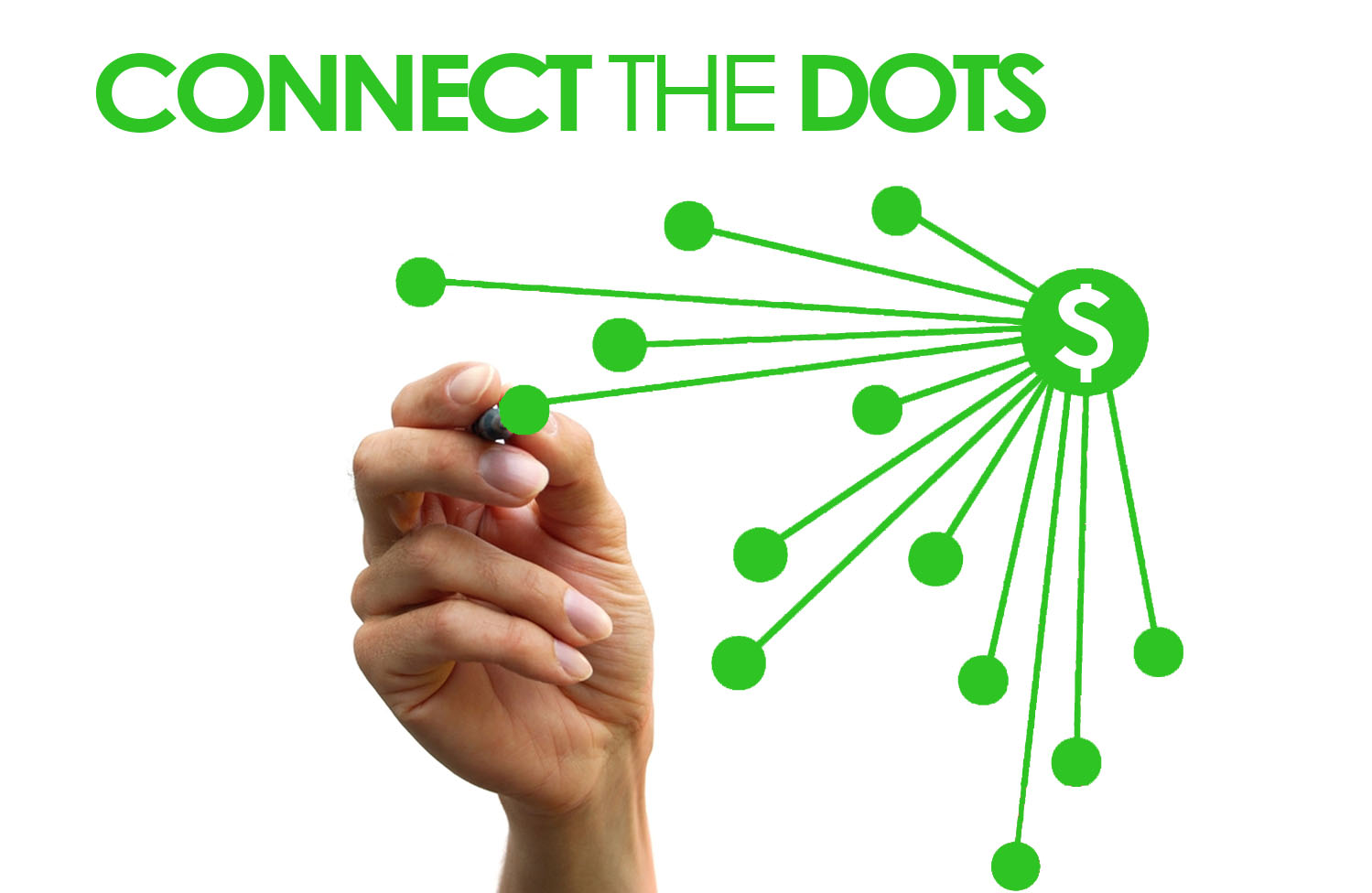