PharmaCyte Biotech, Inc. (PMCB), a clinical-stage biotechnology company focused on developing targeted cellular therapies for cancer and diabetes using its signature live-cell encapsulation technology, Cell-in-a-Box®, today announced that it will hold a Special Shareholder Meeting on September 11, 2019. The shareholder meeting, not to be confused with a shareholder conference call, will be held at the Courtyard by Marriott in Irvine, California, and will begin at 11:00 a.m. Pacific Daylight Time.

During the meeting there will be an update on PharmaCyte’s current research-related projects followed by a question and answer session regarding the update. The meeting will then turn to management matters, such as: (i) amending PharmaCyte’s Articles of Incorporation to provide the Board of Directors (“Board”) the power to designate the rights and preferences of PharmaCyte’s preferred stock; (ii) election of six directors as nominated by the Board’s Nominating Committee and approved by the Board, each to serve a one-year term; (iii) ratification of the appointment of Armanino LLP as PharmaCyte’s independent registered public accounting firm for the fiscal year ending April 30, 2020 and (iv) to consider and act upon any other business as may properly come before the Special Shareholder Meeting.

PharmaCyte’s Chief Executive Officer, Kenneth L. Waggoner, stated, “This shareholder meeting will be the first during my tenure as CEO. Since the new management team took over in 2014, we have faced untold challenges and hurdles virtually every day. We have persevered. We believe we’re on the brink of a new dawn for the company as we work collaboratively with so many stellar professional colleagues to showcase the unique Cell-in-a-Box® technology in which so many have worked so diligently over the past several years. We feel that it is important to realize our full potential while, at the same time, bringing value to and protecting our shareholders who have stood by us for so long.

“We look forward to meeting many of our long-standing and new shareholders who can attend and in implementing the steps that will enable us to succeed on numerous fronts.”

PharmaCyte’s therapy for cancer involves encapsulating genetically engineered human cells that convert an inactive chemotherapy drug into its active or “cancer-killing” form. For pancreatic cancer, these encapsulated cells are implanted in the blood supply to the patient’s tumor as close as possible to the site of the tumor. Once implanted, a chemotherapy drug that is normally activated in the liver (ifosfamide) is given intravenously at one-third the normal dose. The ifosfamide is carried by the circulatory system to where the encapsulated cells have been implanted. When the ifosfamide flows through pores in the capsules, the live cells inside act as a “bio-artificial liver” and activate the chemotherapy drug at the site of the cancer. This “targeted chemotherapy” has proven effective and safe to use in past clinical trials and results in little to no treatment related side effects.

PharmaCyte’s therapy for Type 1 diabetes and insulin-dependent Type 2 diabetes involves encapsulating a human cell line that has been genetically engineered to produce, store and release insulin in response to the levels of blood sugar in the human body. PharmaCyte is exploring the use of genetically modified liver cells, stem cells and beta islet cells. The encapsulation will be done using the Cell-in-a-Box® technology. Once the encapsulated cells are implanted in a diabetic patient, they will function as a “bio-artificial pancreas” for purposes of insulin production.

More information about PharmaCyte Biotech can be found at www.PharmaCyte.com. Information may also be obtained by contacting PharmaCyte’s Investor Relations Department.

Disclaimer: Pursuant to an agreement between MIDAM VENTURES, LLC and Complete Investment And Management LLC, a Non-affiliate Third Party, Midam was hired for a period from 07/09/2019 – 8/09/2019 to publicly disseminate information about PharmaCyte Biotech including on the Website and other media including Facebook and Twitter. We were paid $150,000 (CASH) for & were paid “0” shares of restricted common shares. We were paid an additional $150,000 (CASH) BY Complete Investment And Management LLC, a Non-affiliate Third Party, AND HAVE EXTENDED coverage for a period from 8/12/2019 – 9/12/2019. We may buy or sell additional shares of PharmaCyte Biotech in the open market at any time, including before, during or after the Website and Information, provide public dissemination of favorable Information. Click Here For Full Disclaimer 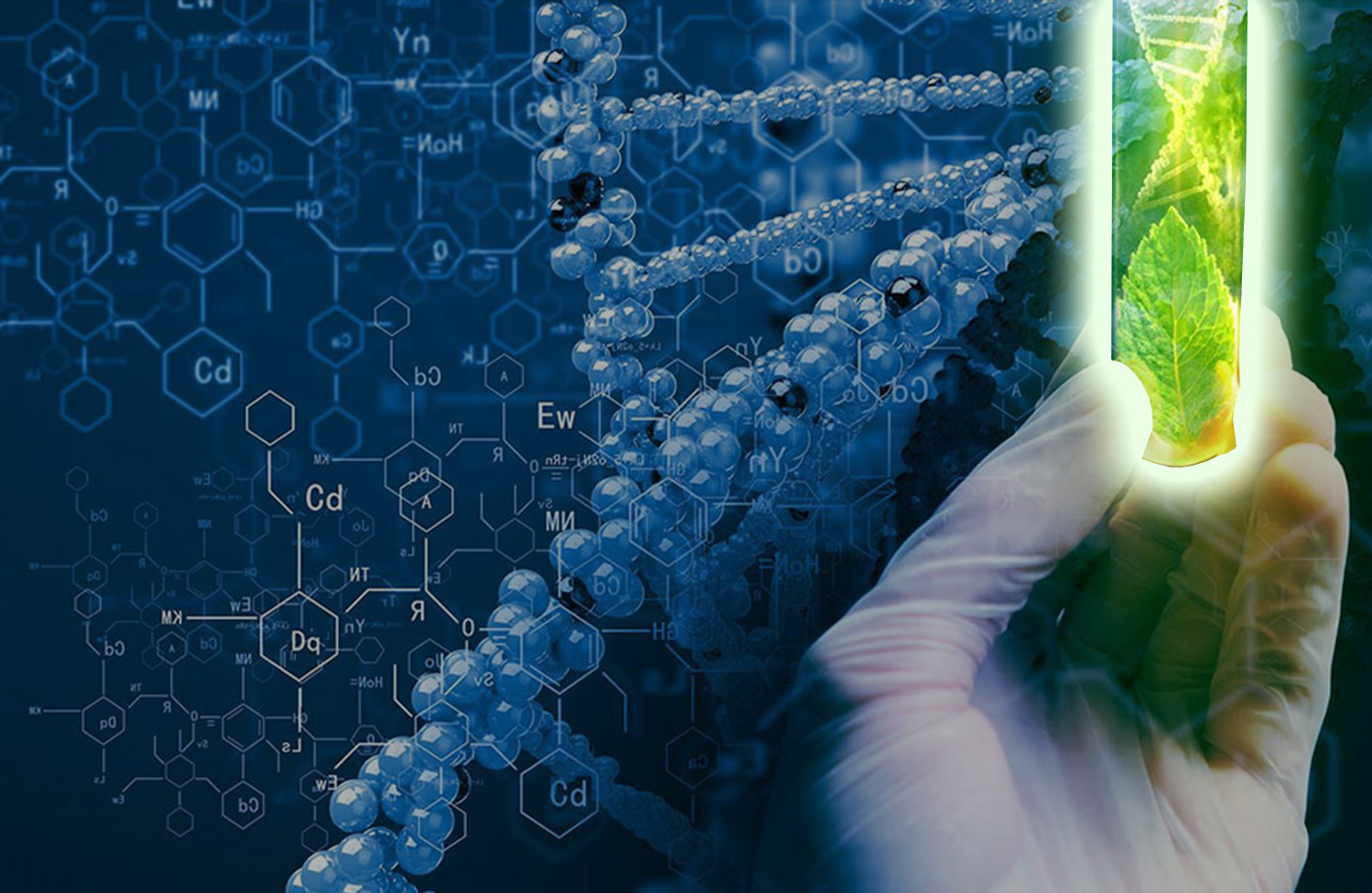 For as long as anyone can remember, biotech stocks and pharmaceutical companies…