Netflix Inc (NASDAQ:NFLX) is quite impressed with its third-quarter earnings. The unveiled report indicates a 7% rise in the pre-market session. This time around, it was a case scenario of mixed results. This comprised of a rise in earnings and what the company has been quick to term a drop in domestic subscriber adds. Business analysts had earlier made their projections but it is clear they were wrong this time around.

A close outlook into the earnings

The third-quarter revenues rose to about $5.3 billion which according to analysts was representative of a 10% year-over-year growth. Analysts have been trying to explain how the company achieved these results. They pointed out to the streaming paid memberships that accounted for up to a year-over-year increase of about 19.2%.

Sources indicate that the business guru was able to add 6.8 million paid streaming members in its third quarter. This was impressive and at the same time promising at this point when business dynamics keep shifting from time to time. Market observers who had taken a close look at the company’s Q2 in 2018 were quick to congratulate Netflix for the uptick. During the time, the business giant had about 2.7 million paid streaming members. It is also worth noting that in the Q3 of 2018 the company succeded at adding 6.1 paid steaming members.

Netflix is doing well overall, but that doesn’t mean it doesn’t have any cause to worry. The modern time markets are undoubtedly very dynamic. Reports indicate that competition in this company’s streaming space may be escalating anytime soon. There have been instances of this streaming giant speaking out on the competitive environment out there.

Most of the investors have been following such talks keenly in a bid to see what works best for them. The competition expected to move into this space includes companies such as Apple Inc (NASDAQ:AAPL) and Walt Disney (NYSE:DIS). Investors look forward to seeing Netflix unveil its quarterly update. This will allow them to understand the management’s take on the moving in of the latest competitors.

The management acknowledges that indeed it is going to be tough with the entry of the business giants. However, the company will be counting on its large market opportunity and the strength of its service delivery. 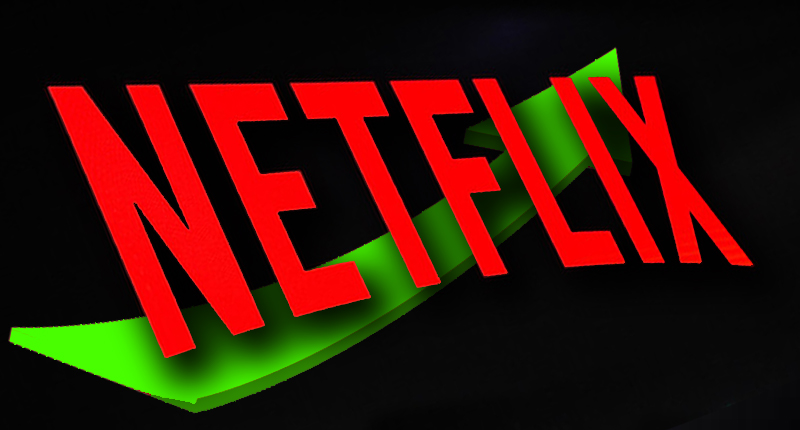 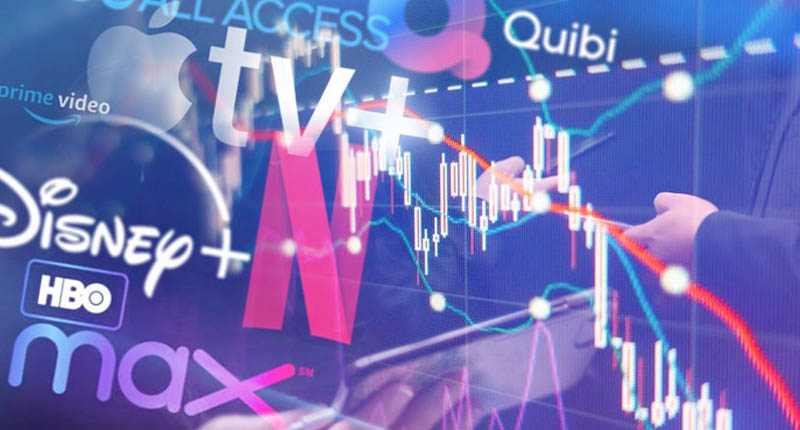