Healthcare stocks have come up as market leaders in the third quarter, which has helped give a boost to major U.S. indexes. Money managers are taking a liking to the sector describing it as a safety play, particularly following big tech stocks stumbling in September.

The S&P 500’s health-care sector (XLV) is the top performer of the index’s 11 groups in the third quarter, up 13% and en route for the strongest showing in more than five years. On a year-to-date basis, health-care stocks are trailing only the technology and consumer-discretionary sectors.

Hedge funds have made their biggest positions in health-care shares during the past five years. About 17% of their assets are in the sector, second only to shares of tech companies, according to Goldman Sachs Group Inc. GS data through June. Interestingly enough, money flows into health-care-focused mutual funds and exchange-traded funds are popular with retail investors and are at their strongest in three years, according to Morningstar LLC.

The sector’s jump has been far-reaching, with shares of pharmaceutical leaders like Merck & Co (MRK). and Pfizer Inc. (PF), insurers including Humana Inc. (HUM) and UnitedHealth Group Inc. (UNH), and equipment suppliers like Abiomed Inc. and Align Technology Inc. all jumping by at least 20% in 2018.

“These stocks had been out of favor for a while,” said Tom Hancock, head of focused equity at Grantham, Mayo, Van Otterloo & Co., the Boston-based money-management firm founded by famed investor Jeremy Grantham.

“But we’ve been trying to find stocks that aren’t being inflated by this rising tide of economic good news,” Mr. Hancock added, referring to the strong U.S. growth that has helped fuel a broad stock-market upswing in recent years. “When that tide recedes, we’re looking for companies that will be OK in that environment.”

At firms like GMO, investors have been trimming their technology holdings to help fund their shifts into health care. GMO’s funds recently took a position in Merck, Mr. Hancock said, as the pharmaceutical giant has focused on further developing cancer-treatment drug Keytruda, which accounted for about 9% of the company’s total revenue last year. Merck shares have surged 26% this year and 17% in the third quarter alone.

Similarly, hedge-fund manager Tudor Investment Corp. upped its stake in health insurer Aetna Inc. and initiated new holdings in drugmakers Shire PLC and AbbVie Inc. all in the last six months, according to fund-holdings data compiled by FactSet. Some investors, however, question the timing of health care’s random appeal, pointing out its bouts of volatility when political debates over how Americans pay for health care grow more intense.

The sector will probably see another bump should Republicans retain control of Congress in November’s midterm elections and resume talks of a health-care overhaul, said Lewis Piantedosi, a vice president and portfolio manager for Eaton Vance Investment Managers, which has kept its allocation toward health-care stocks below its benchmark.

Investors tend to see health-care stocks as a defensive investment because health insurers, pharmaceutical companies, and medical-device manufacturers typically hold up better in times of economic turbulence. That is based on the idea that most medical expenses can’t be put off in a recession, and economic swings don’t usually soften the rollout of new drugs and devices. Valuations are also tempting, investors said, with health-care stocks in the S&P 500 trading at 16 times future earnings, compared with 17 times for the S&P 500 and 19 times for the tech sector, according to FactSet.

“Not to say it can’t continue, but we’re in the longest bull market ever,” said Matthew Watson, a portfolio manager and assistant vice president at James Advantage Funds, a mutual-fund manager that has boosted its positions in health-insurer Anthem Inc. and drugmaker Pfizer. “So from a risk standpoint, getting into health-care stocks, which tends to be defensive, makes sense for us too.” 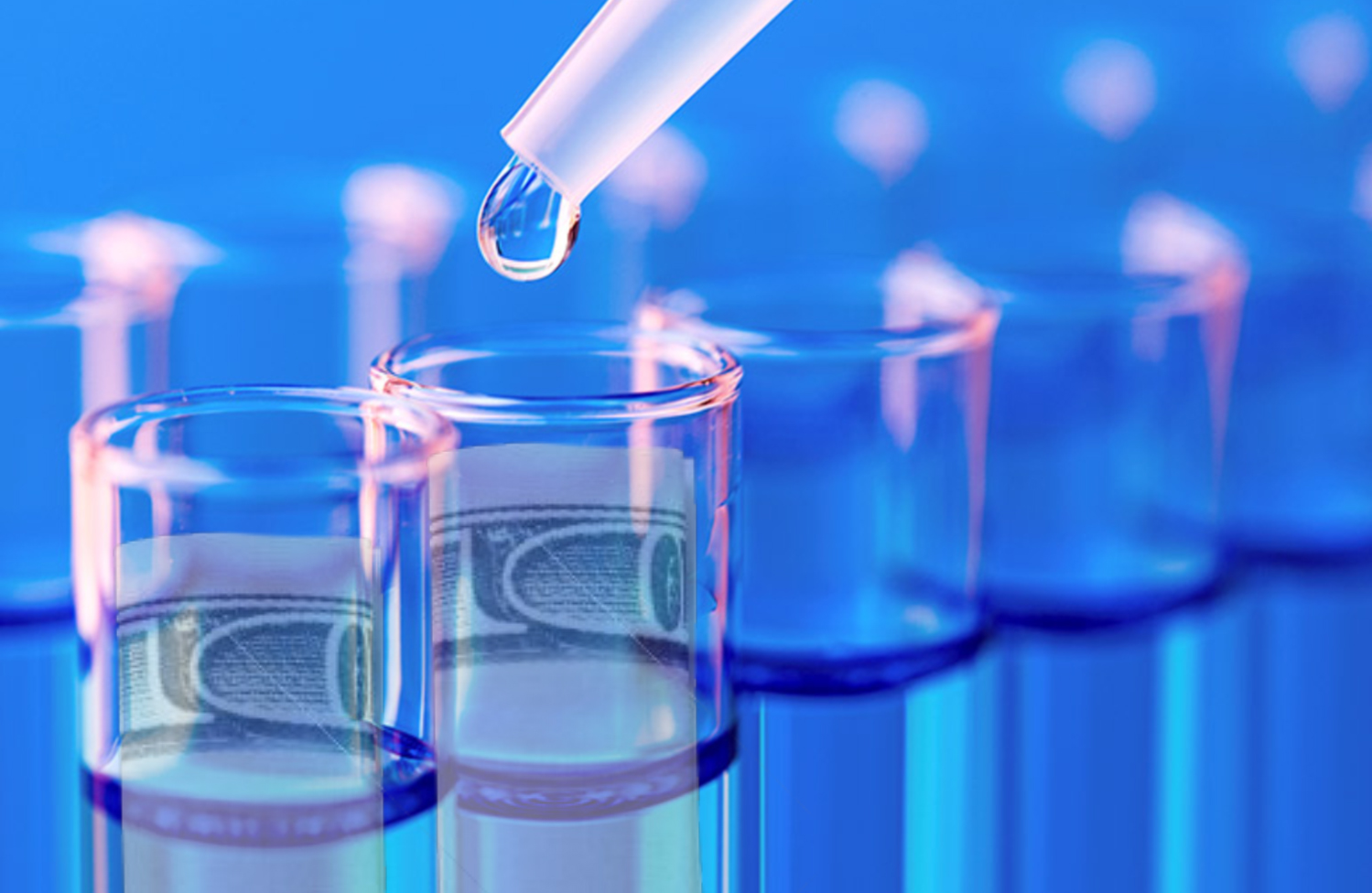 Over the past decades, cancer research has become one of the most… 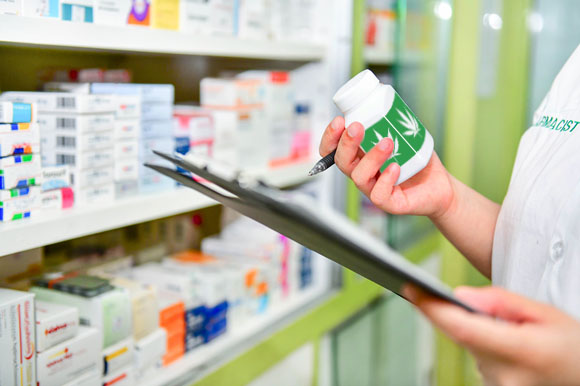 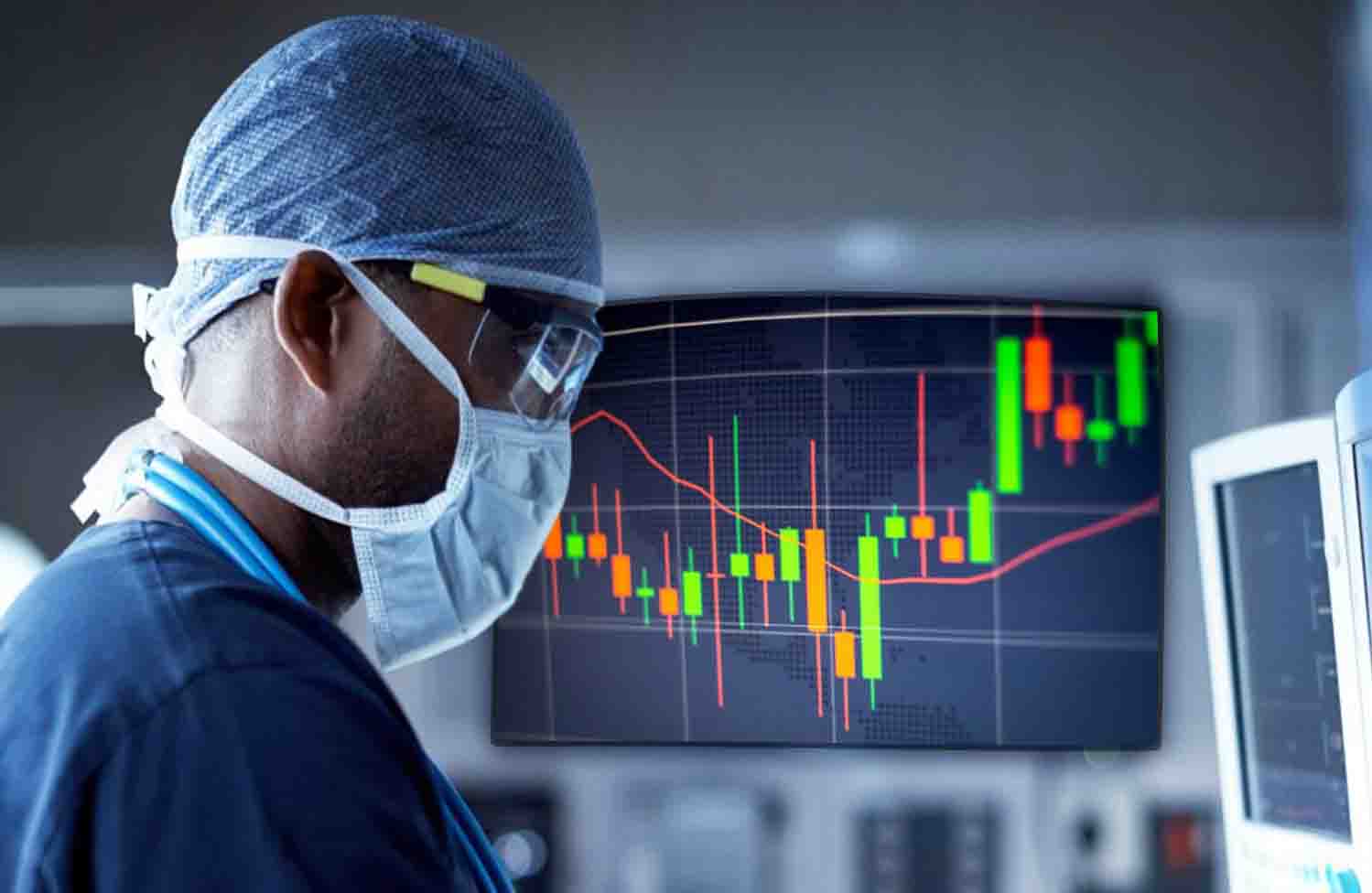 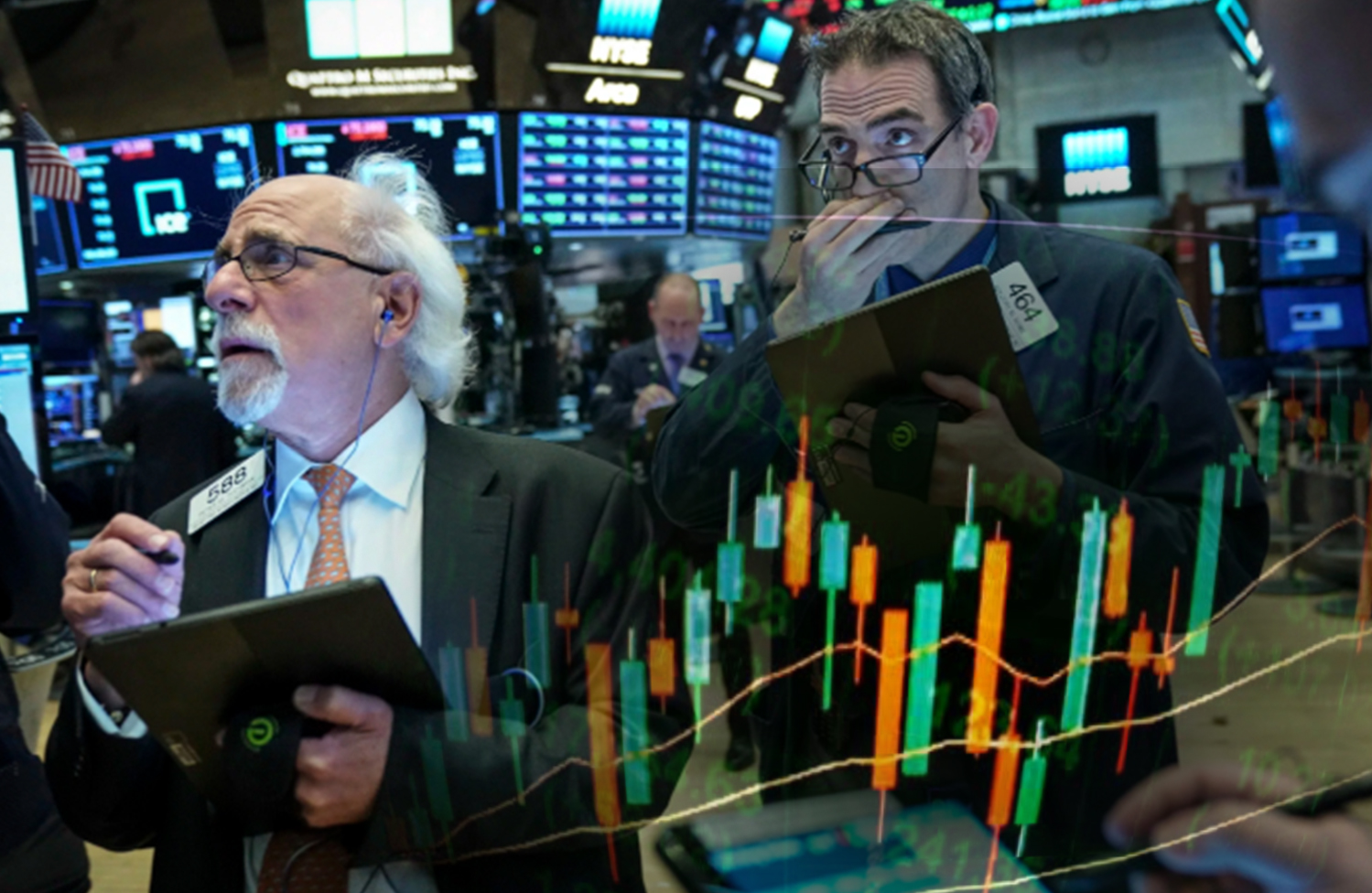 Arrowhead Pharmaceuticals Inc (NASDAQ:ARWR) is a pioneering company that is engaged in…