I wouldn’t go so far as to say that I am a person who is easily amused, but I will admit that certain technologies, which have become canon at this point in human history, still manage to invoke childlike bewilderment in my mind. For example, to this day I will gawk in sheer amazement at the sight of amateur magic tricks. It can be as simple as successfully finding my card, all prestidigitation astounds me. Let me clarify that the shock factor, for me, has nothing to do with the science behind the tricks, I’m well aware that science is all sleight-of-hand. It’s those moments where I let my guard down and stop trying to make rhyme or reason of what is happening in front of me and simply believe. When Google (GOOGL) launched the “Street View” function of Google Maps back in 2007, it was simply incredible. The very notion that Google (GOOGL) cars drove every street in the world, equipped with a 360-degree camera, and created a virtual map for navigators, travelers, and commuters everywhere, was mind-blowing for me.

Google (GOOGL) has since expanded its Street View program from streets around the world to virtually every reachable piece of land on the planet because of the Google Trekker program.  The purpose of the program, which first began in 2011, was to allow everyday travelers to strap on the 44-pound device to their backpacks and carry the camera pack to places that Google Maps cars would have a difficult time reaching. According to Google Trekker testimonials, people and organizations have taken the backpack-sized mapping system everywhere from 3,000 feet up El Capitan in Yosemite to floating the canals of Venice to exploring the ancient city of Petra.

On Tuesday, after nearly eight years of travelers carrying around the 44-pound piece of tech, Google (GOOGL) announced changes to the Google Trekker camera in a blog post:

“Over the years, we’ve gathered feedback from people and our partners who have used the Trekker around the world. Today, we’re upgrading the Trekker so that our partners  — like tourism boards, airports, and transit operations — can better capture places and their stories. The new Trekker has a sleeker design and is lighter in weight, making it easier to carry. The camera has also been updated with increased aperture and higher resolution sensors that will capture sharper imagery.”

In addition to Google’s (GOOGL) announcement of the lighter, sleeker design for Google Trekker, the company announced their new “trekker loan program” which will allow anyone to apply for a Trekker “to capture high-resolution imagery to share the stories of places they love with the world on Street View.” After analyzing the Trekker loan program application, I have come to the conclusion that acquiring one of these devices for my morning commute is not the purpose of the program. What can I say, I really want to test one of these things out.

Similarly to previous iterations of Google Trekker, the new version can be attached to any vehicle imaginable. Google boasts that “cars, boats, or even ziplines” can be used with Trekker.

In an industry wrought with data breaches, elderly governing officials’ misunderstanding of technology and its purposes, Google (GOOGL) remains one of the top contenders for creating products to bring society seamlessly into the future. Even though I am disappointed that I cannot obtain a Google Trekker, the new device will help future generations navigate the planet with ease. 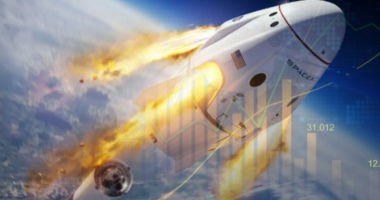 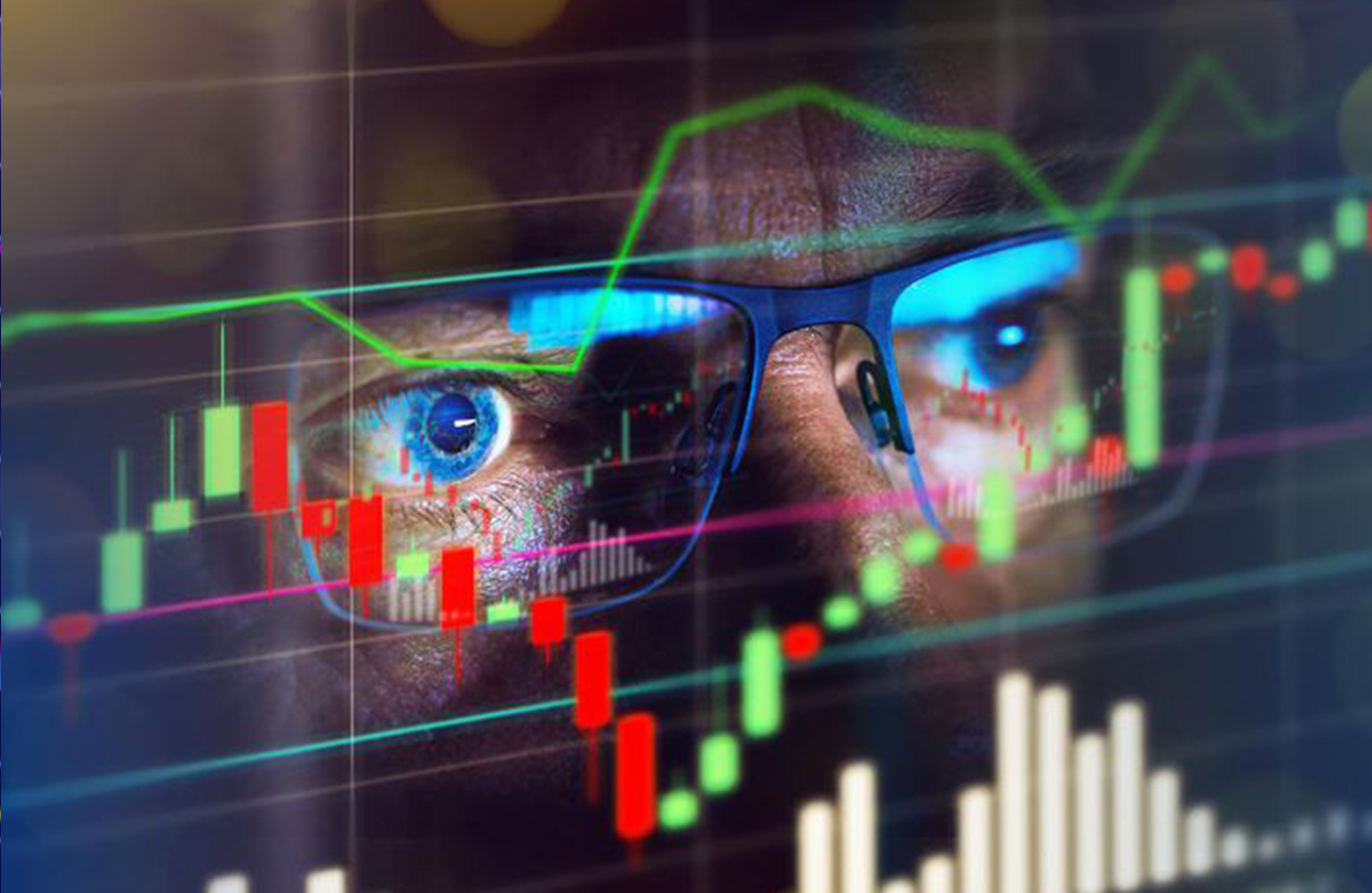 On Wednesday, May 6th Twilio Inc. (TWLO Stock Report) came out with…