Stocks To Buy Or Sell As Streaming Wars Heat Up, Disney (DIS)

The launch of Walt Disney Co (NYSE:DIS)’s streaming service Disney Plus was the biggest event in the streaming industry this year. This formally launched ‘the streaming wars’. Reports show that right after the launch, the company garnered as many as 10 million sign-ups. However, it should be noted Disney also owns ESPN+ and Hulu. What’s next for streaming?

TORONTO, ON / ACCESSWIRE / December 9, 2019 / Fearless Films, Inc. (FERL) (The Company) announces that it has entered in a $5 million equity financing facility with Crown Bridge Partners, LLC. The funds will be used to develop the company’s film assets by providing capital to complete film projects and to enable the company to participate as a partner with other production firms. The facility will also be used to provide capital for general corporate purposes. The facility is subject to closing conditions including regulatory approvals.

Biotech is a sector that has grown significantly over the past decade or so and continues to hold a lot of promise if market experts are be believed. Hence, it is no surprise that investors are almost always on the lookout for the next winners from among the hundreds of penny stocks in the market. 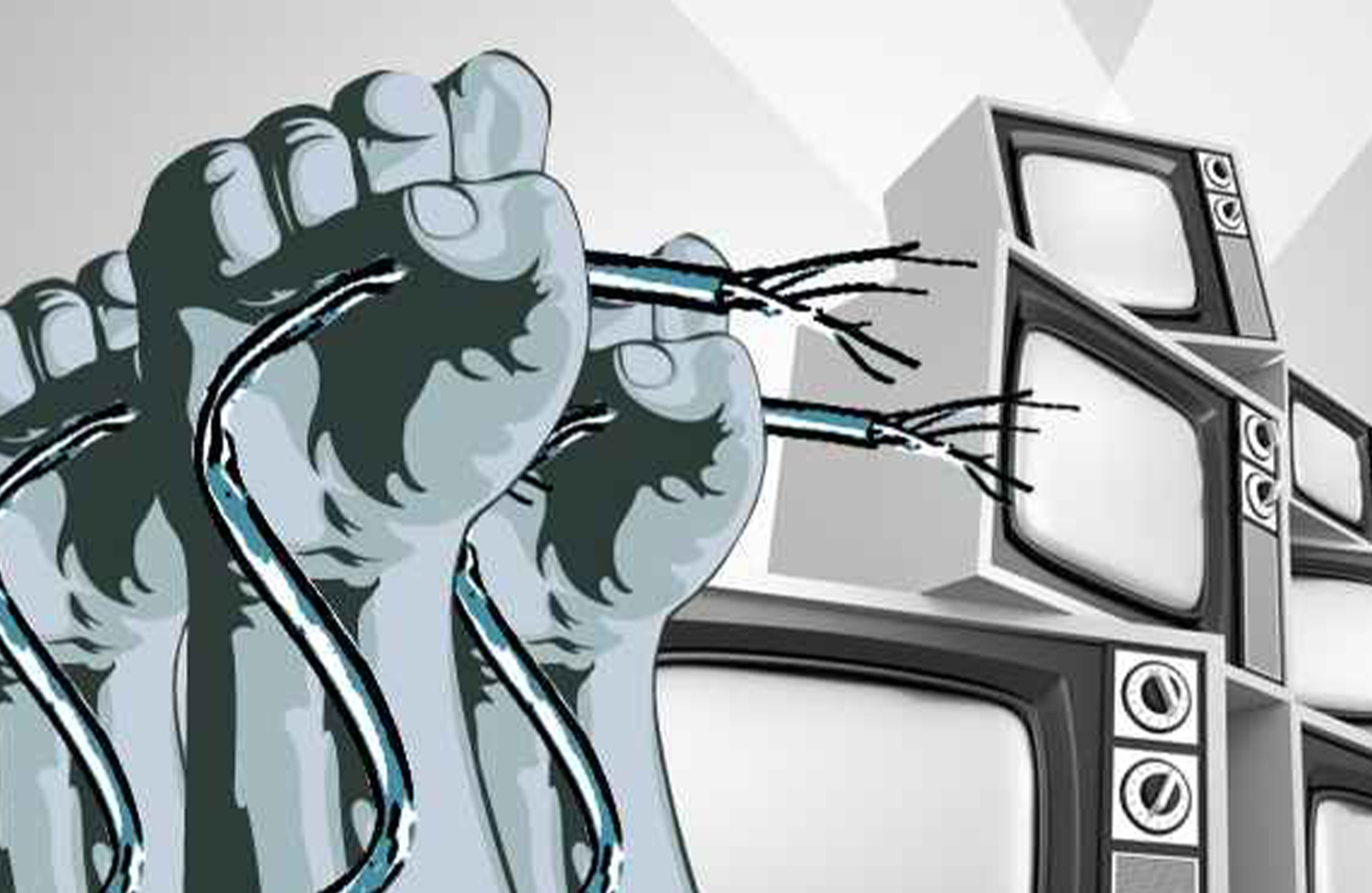 Over the course of the past year or so, streaming device and… 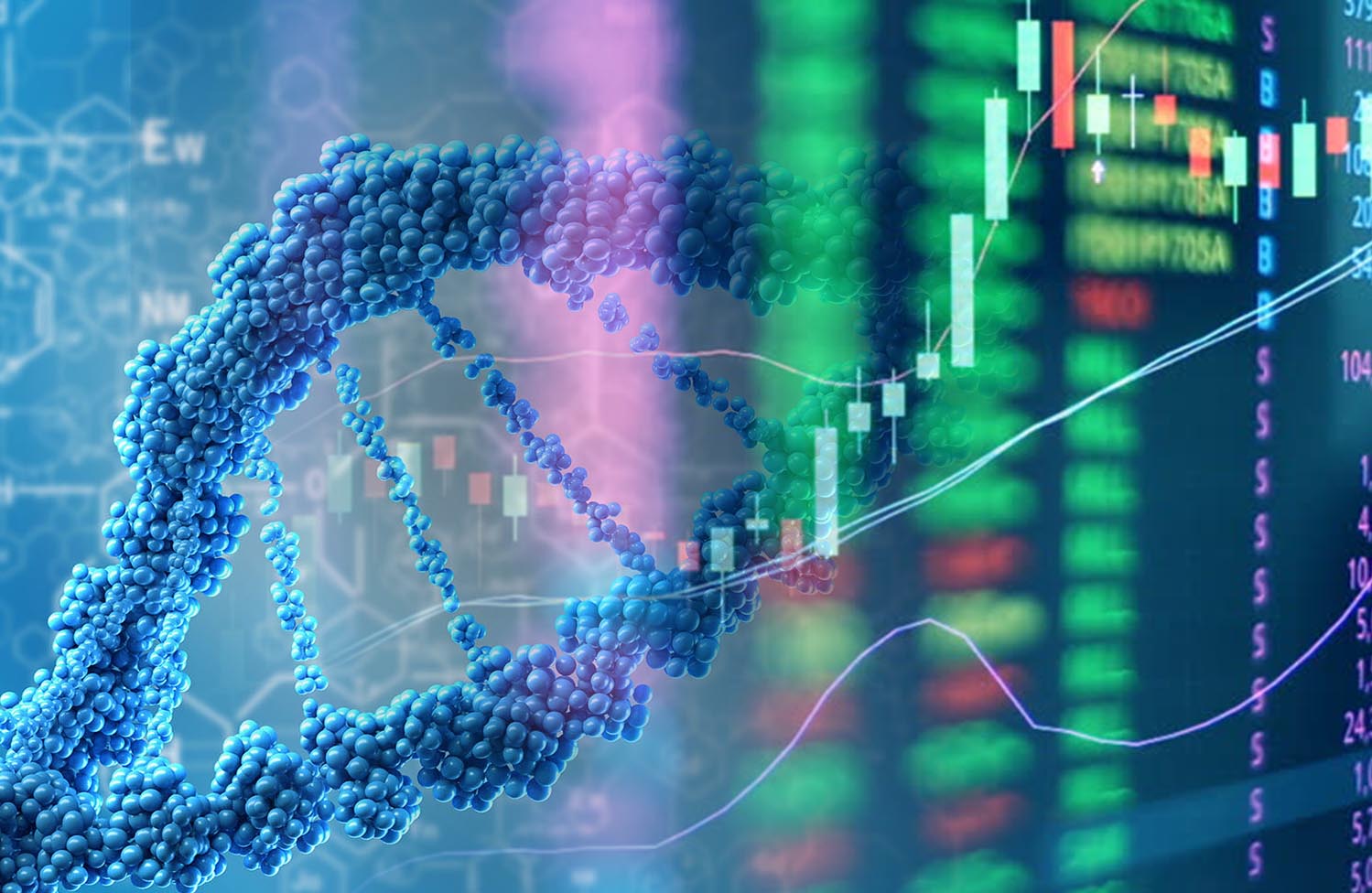